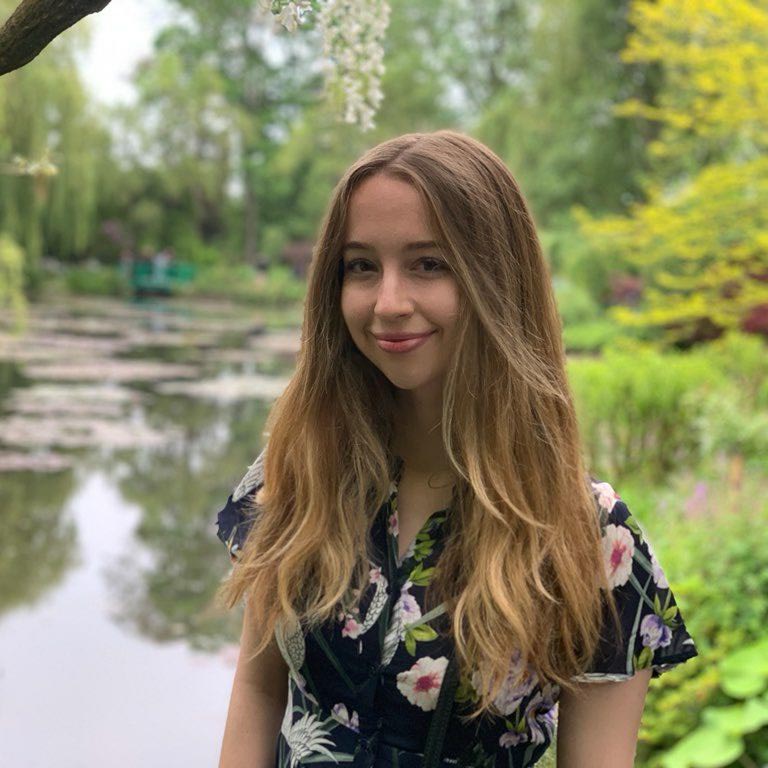 Savannah (UC Berkeley, Class of 2020) served in key roles on the student teams that have helped build the Division from the ground up, including her role as a communications team lead. As a political economy major with data science leanings, she was thrilled to learn about the approval of the data science minor and hopes to declare as soon as it becomes available.

Savannah talks about the appeal of the minor for non-STEM students.

Answer: I'm a political economy major, so I think a lot about economic theory; nothing really that involves coding or statistics. So it's fantastic to have the data science minor so I can still explore my major, yet be able to take technical classes and have that data science background.

Q: How or where do data science and political economy intersect?

A: One of the fascinating things about the Human Contexts and Ethics of Data Science class I’m taking is that we have readings from people in diverse fields, including the political economy. One of these people was Friedrich Hayek, who was a philosopher and an economist. I've studied his economic theory before, but I've never applied his theories from the early 19th century to modern technology. I was excited that someone that I have studied so in-depth can be tied to current-day data science issues. For example, Hayek’s perspective on ‘the self’ amidst a world inundated with technology is very relevant to today’s conversations on how to differentiate oneself from the ‘algorithmic self.’ People like Hayek have this captivating duality and I'm hoping that by the time I graduate, I'll have that duality too.

Q: How do you see using data science when you graduate?

A: What I find fascinating about data science is that you don't have to be a 'data scientist' to use it in your discipline. I don't want to be a computer programmer when I graduate, but I do want to do something that will use the technical side of my brain and include aspects of data science. That might be something like a being a marketer who does data analytics to check the impact of their initiatives, or being a salesperson who can code their own demos and talk shop with IT.  Even in a non-technical field, this data science education will give me so much more technical literacy and credibility.

Seeing the Division grow so much reminds me that I’m so lucky to work with pioneers who believed in academic data science long before it was a buzzword.

Q: What has it been like being part of the Division of Computing, Data Science, and Society since the early days?