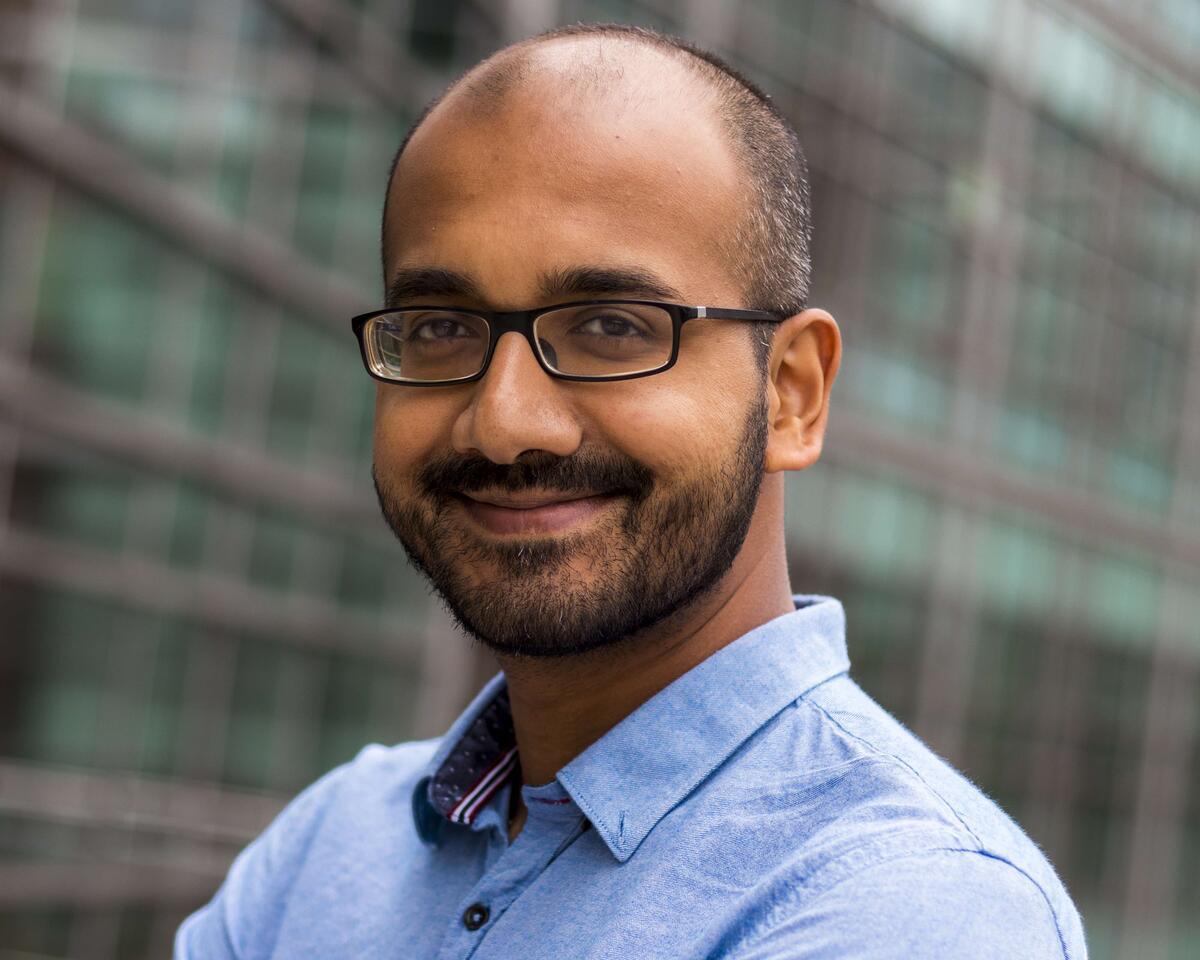 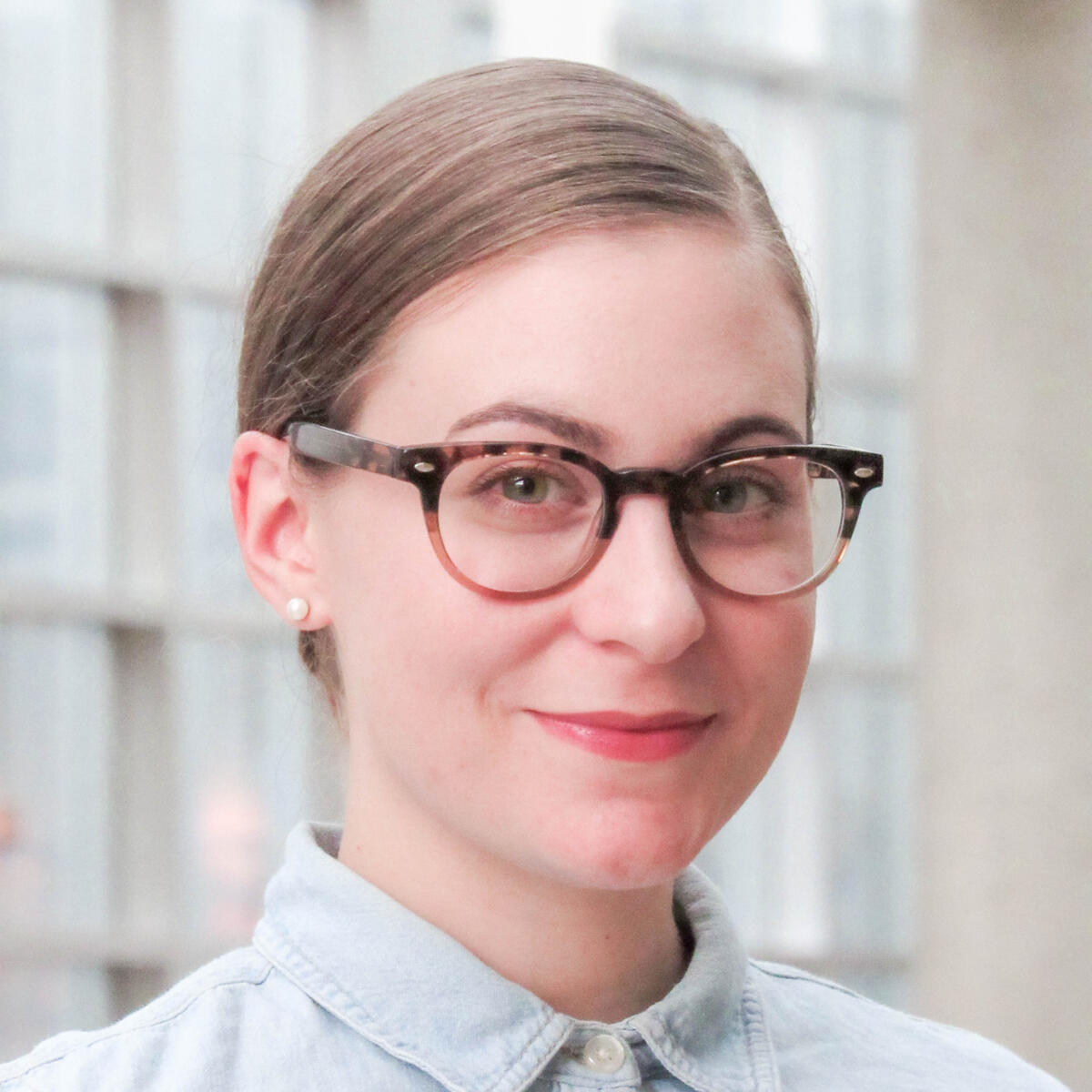 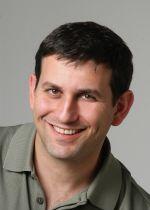 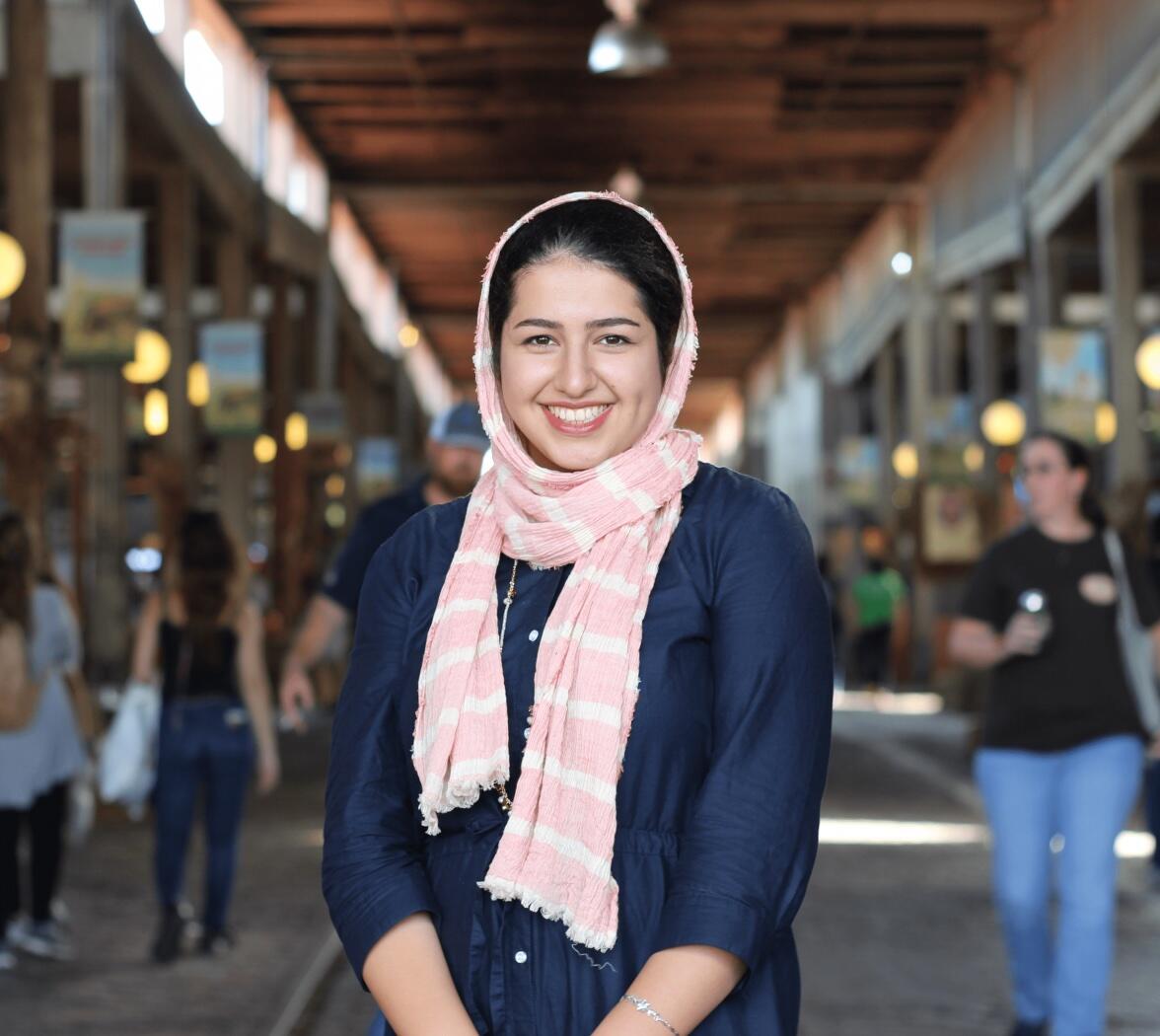 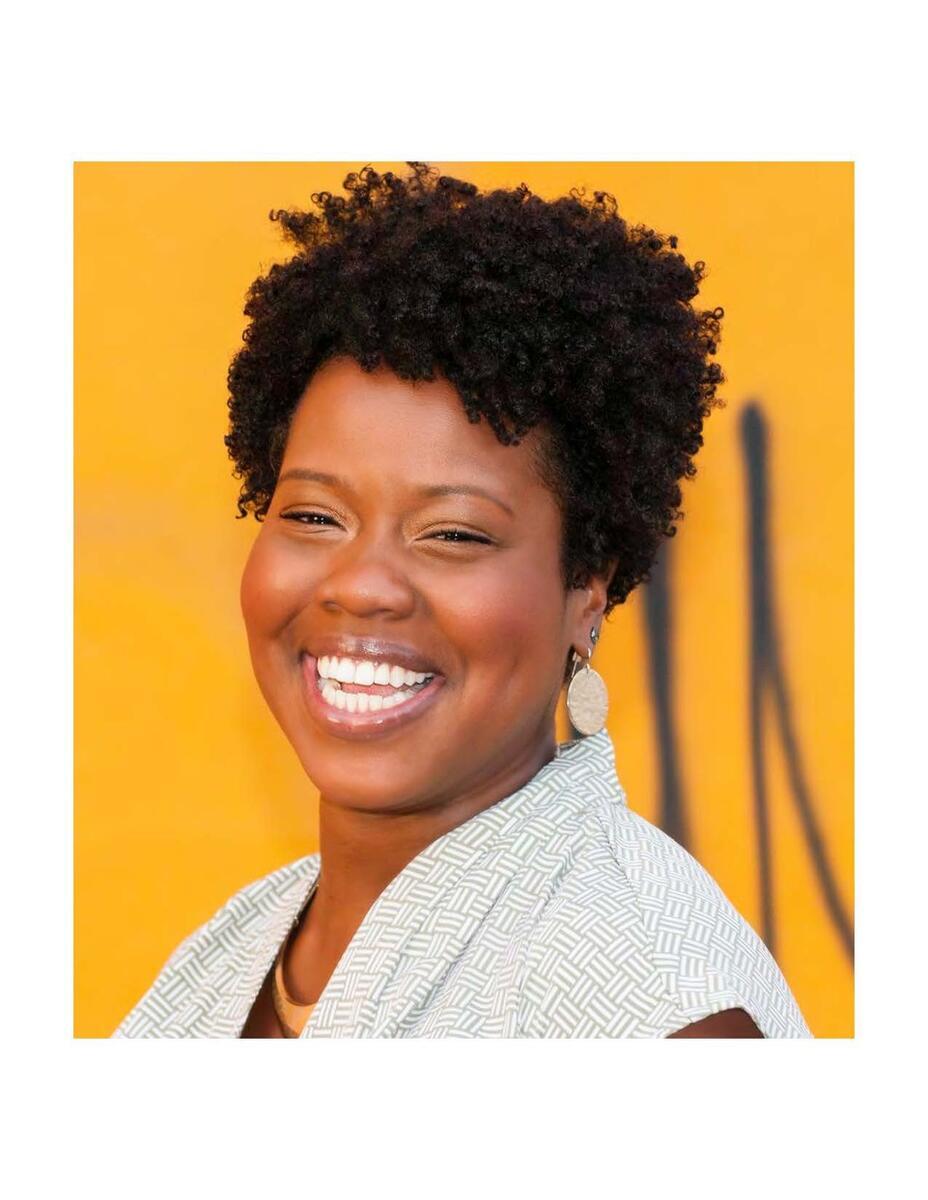 A group of UC Berkeley researchers recently won a 3-year, $2 million National Science Foundation grant to improve the useability of big criminal justice datasets for public defenders and others.

The new Effective Programming, Interaction, and Computation with Data (EPIC) Lab will create computing tools to help defenders, investigators and paralegals without coding expertise more easily research police misconduct, judicial decision-making and related issues for their cases. These tools will initially be used in San Francisco, Alameda and Sacramento.

“There are so many ways that defenders can get better outcomes in the criminal justice system, if they were just able to ask the right questions of the data,” said Aditya Parameswaran, a principal investigator for the lab and an assistant professor in Berkeley’s Department of Electrical Engineering and Computer Sciences and the School of Information. “We’re thinking about what interfaces make sense for these defenders and how to build a system to support them.”

The research will help under-resourced practitioners better defend their clients, potentially keeping more innocent people out of prison, and combat systemic power and resource disparities. This comes as calls for criminal justice reform and police accountability have surged in recent years, including in California

The EPIC Lab’s first users are local, but it will have wider ripple effects. The ground-breaking data analysis pipelines and interfaces the lab creates will provide a model that could be replicated for defenders in other parts of the country and applied to other social science fields.

“What we're looking to build here is domain-customized, human-in-the-loop data processing pipelines that there aren’t really toolkits for yet,” said Sarah Chasins, a principal investigator for the lab and an assistant professor in the Department of Electrical Engineering and Computer Sciences. “If out of this project we end up building that toolkit — whether that's a domain-specific language or some kind of tool that aids the user in building these pipelines — that would be useful across a broad array of domains, not just criminal justice.”

Other principal investigators on the project include Joseph Hellerstein, Niloufar Salehi and Erin Kerrison. The lab is also collaborating with the National Association of Criminal Defense Lawyers, Secure Justice, and the San Francisco Public Defender office, groups with criminal justice expertise that are helping shape the goals for the tools the lab is developing.

The Berkeley Institute for Data Science is also a partner, and additional members of the team include Joseph Gonzalez, Anthony Joseph, Koushik Sen, and Stefan Van Der Walt.

‘The Stories We Tell With The Data’

Researchers will harness a trove of new police records released by departments across California in response to a 2019 state law, enabling defenders to easily search for officers with records of lying, withholding evidence or other kinds of misconduct.

This tool will contribute to a pre-existing collaboration between UC Berkeley and the criminal defense lawyers association, known as the Community Law Enforcement Accountability Network. The project aims to expand a New York Legal Aid Society database in New York City that has helped defenders get charges dropped, cases dismissed and wins at trial.

The researchers will also use existing court records to anticipate a prosecutor or judge’s attitude or tactics, and they intend to create tools and solutions to help defenders access and interpret large datasets used on individual cases, like body camera footage and phone location data.

“Data isn't truth. It's the stories we tell with the data that actually becomes the thing that has an effect on the world,” said Salehi, a principal investigator and an assistant professor in the School of Information. “In a world where increasingly court cases are being decided by data, we hope this will help some public defenders in the ways that they are able to make a case for their individual clients.”

The researchers expect these tools, developed using machine learning, program synthesis, human-centered design and other techniques, will help individuals caught in the cross-hairs of an inequitable system. And it could underpin efforts to combat systemic criminal justice disparities, too.

Researchers plan to use the data to examine patterns of racial discrimination in court outcomes, prosecutorial discretion and policing activities. This information can empower everyone from defendants to legislators to quantify harm and propose targeted changes to improve the system.

“This, frankly, gives public defenders or anybody else, including folks who are accused, information on how cases are handled within these local ecosystems. This knowledge will also bolster litigation efforts in criminal legal system reform,” said Kerrison, a principal investigator and an assistant professor in the School of Social Welfare. “It's not punitive. EPIC is about accountability and evening out resources.”