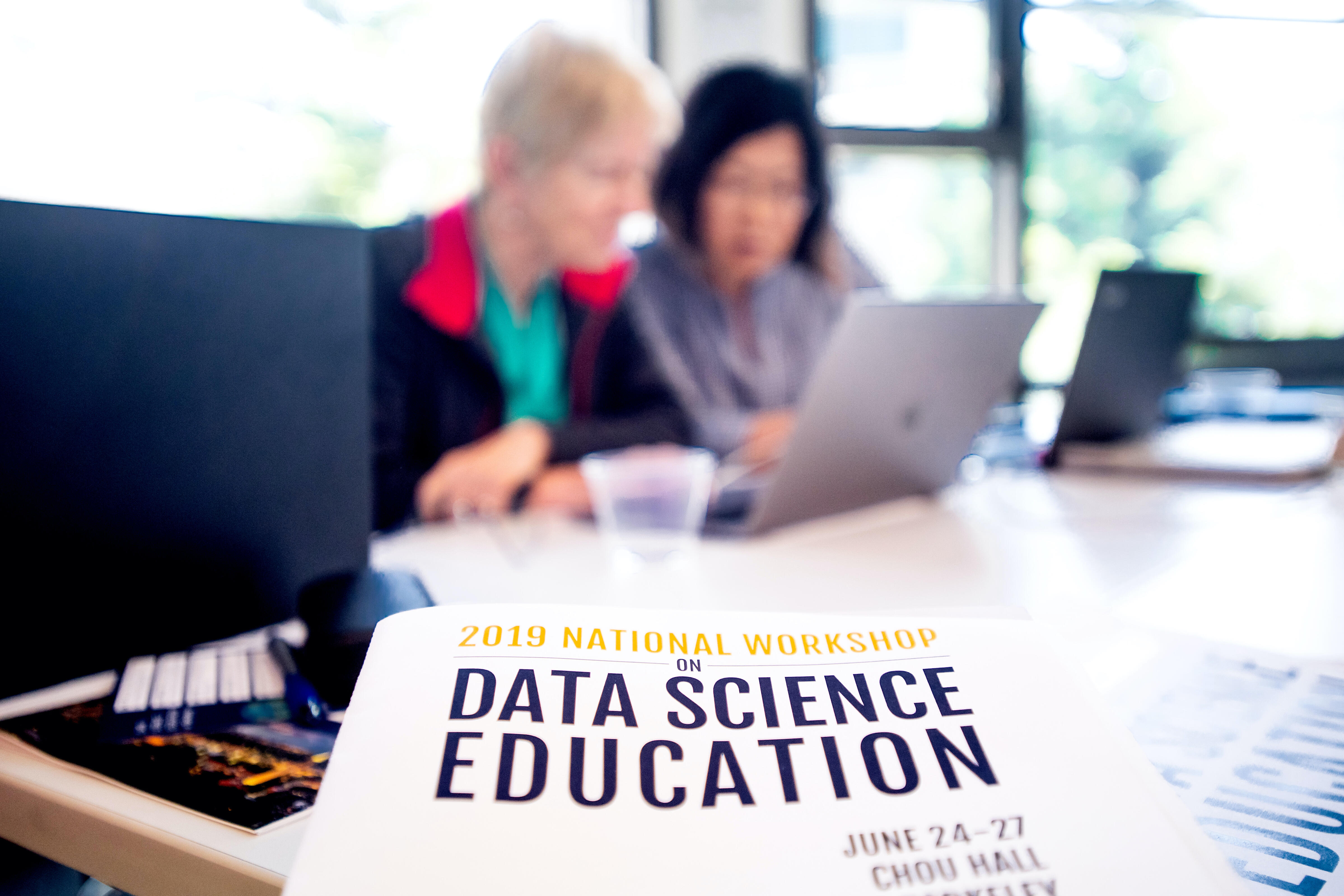 The DSUS Infrastructure Team sits at the cross-section of software development and data science education. Composed of six students, the team develops and maintains autograding programs and other tools for widespread educational use.

One such software is the Otter Grader, an open-source autograder developed by the team. It now boasts a user base that reaches community colleges and institutions around the world.

“The Otter Grader streamlines autograding needs for different courses so that professors and TAs can dedicate their time to teaching instead of grading,” said Neha Hudait, the current infrastructure team lead.

The team tests different versions, maintains documentation and answers questions about the Otter Grader. They plan to add new features based on customer requests and will release a third version soon.

As part of their work, the team built an application portal and an algorithm for the DSUS Discovery Program to help match students with research project partners. They hope to collaborate with other DSUS teams like the Human Contexts and Ethics program in the future.

Made up of six students, the Global Adoption Team works to broaden access to data science education and to build a community of educators worldwide. The team primarily helps other schools adopt UC Berkeley's introductory data science class, Data 8, at their own institutions.

“Berkeley has created a data science curriculum, or pathway, that doesn’t require any prior data science or statistics knowledge,” said Alan Liang, the senior external pedagogy team lead. “That’s why Data 8 is super popular. There are no coding prerequisites, but it’s a course that is applicable to many domains.”

The team also helps organize the National Workshop on Data Science Education, which had 600 people registered to attend in 2021. The team fosters community among data science educators through symposiums, their podcast and the communication platform Slack.