Graduate Profile: Using Data Science to Better Understand the Community and the World 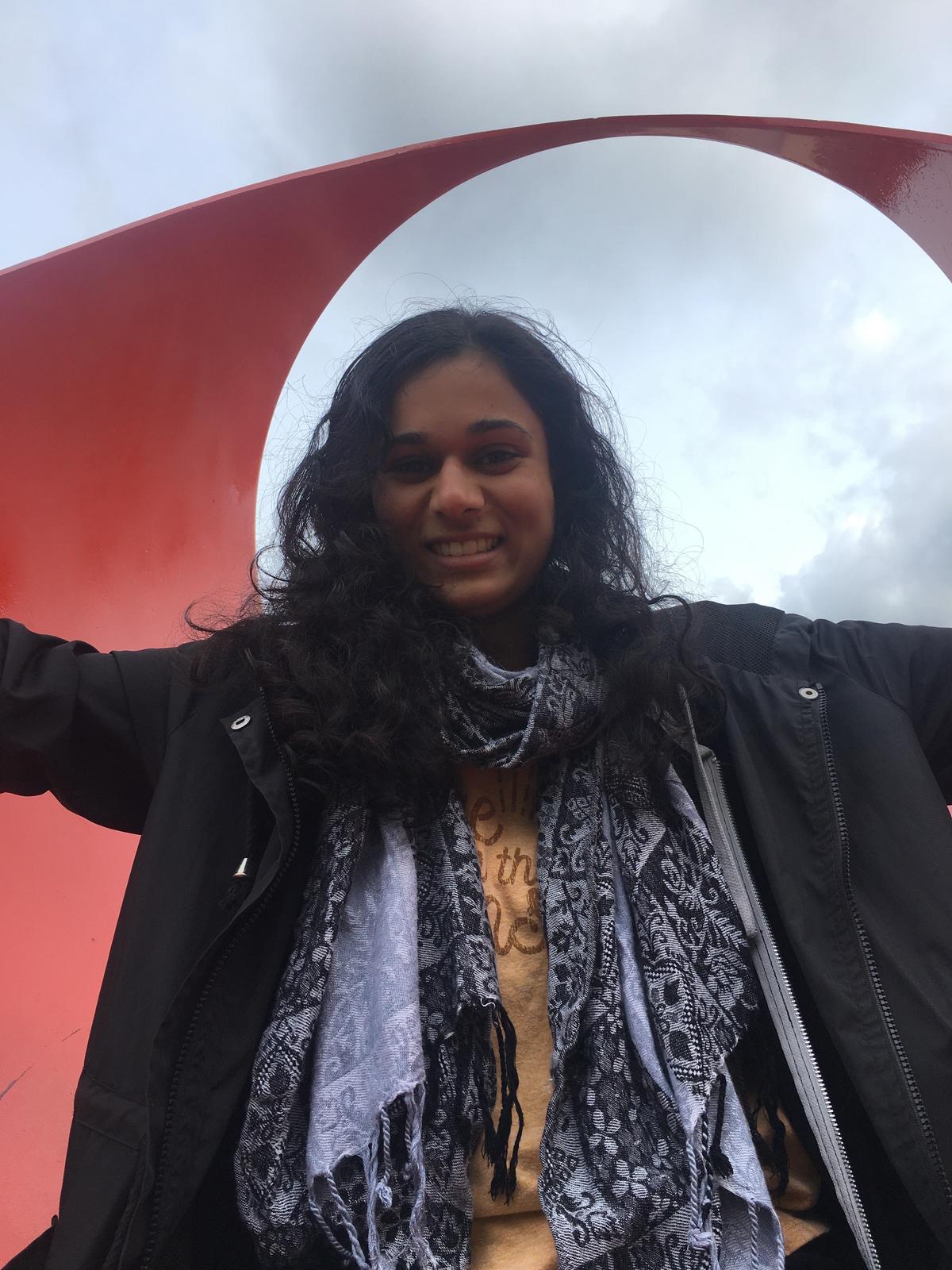 Growing up in Los Angeles, Rucha Kelkar initially wanted to attend college out-of-state. She decided on Berkeley for its diversity in technology and computer science opportunities. She initially struggled to select a major, ultimately declaring Data Science with a Cognition emphasis. Data Science allowed Rucha to combine multiple fields as she was interested in the intersections of data science and neuroscience, computer science, and psychology. “Data science allowed me to learn from the best professors in all of these fields!”

Rucha along with Graduate Student Instructors (GSI) developed a Jupyter Notebook; an active document used to write and run code, comparing neighborhood conditions of census tracts in 2017, for city planning course (CP-113B) to teach students how gentrification has affected various Bay Area communities. Rucha and her team concluded, “Sadly conditions that were bad worsened in poor neighborhoods and this was usually somewhat correlated with racial demographics. Where conditions improved, students could conclude increasing gentrification and supported this with evidence,” she said. “Essentially, students were able to use government data to pinpoint and analyze redlining and gentrification around the Bay Area.”

Rucha also developed a notebook with GSI’s in the Molecular and Cell Biology course (MCB-50). The course focused on the prevalence of Methicillin-resistant Staphylococcus aureus (MRSA) infections in California hospitals. “The initial hypothesis was that the lower counts corresponded to a lower number of MRSA tests being run due to a lower population and resources. My team and I set about building widgets to plot the reported infection rate by county as well as infection rate over a uniform unit of the population across all counties. I even created a choropleth map, a thematic map used to represent statistical data, (mapping is notoriously hard and indeed, it did not disappoint) to show when looking by population, it is not the most urban counties that have the highest MRSA infection rates.”

As an intern last summer with Neerman, a research organization based in India, Rucha utilized machine learning algorithms to process data from India’s National Family and Health Survey to evaluate which indicators or goals of social services programs were making the greatest impact.

“My proudest accomplishment at Cal has been stepping out of my comfort zone in almost everything I did, from choosing classes to attending info-sessions to joining various clubs and organizations. All of this has helped me grow as a person into the version of myself that’s graduating this semester. And though there are always reservations, I am proud of what I achieved in my time at Cal, whether or not it was a risk, and how it has shaped me. Despite the weirdness of this semester, in particular, I think that getting through Cal AND being happy about it is certainly an accomplishment worth being proud of.”

Immediately following graduation this semester, Rucha will join Epic Health Systems as a Technical Solutions Engineer. “I will have the opportunity to introduce the technology to new clients as well as tinker with the technology that existing clients employ to best meet their needs.”