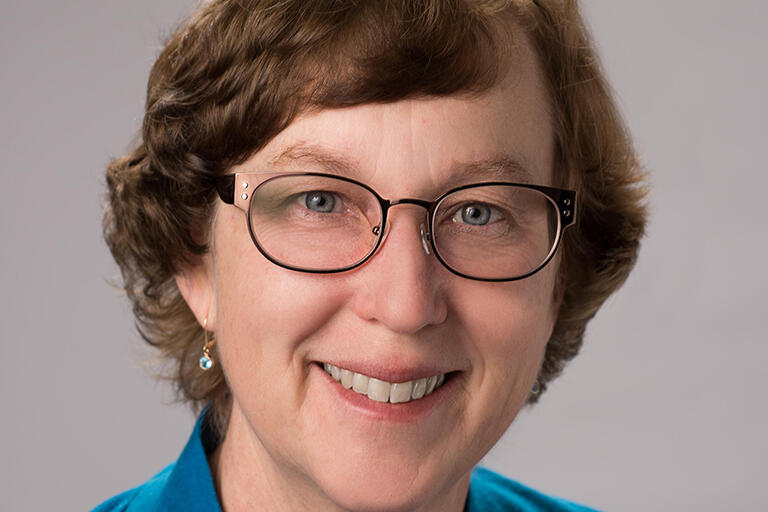 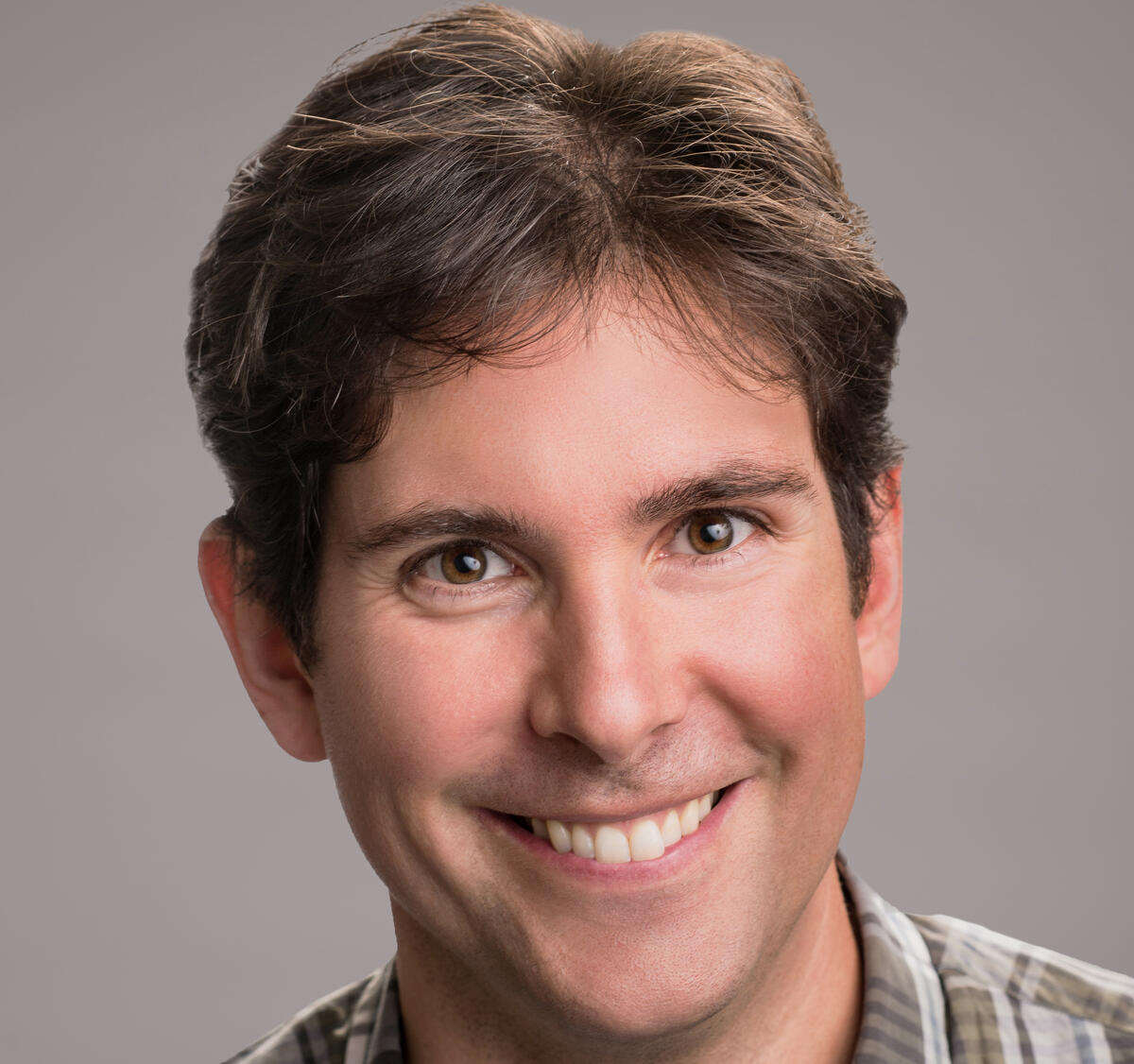 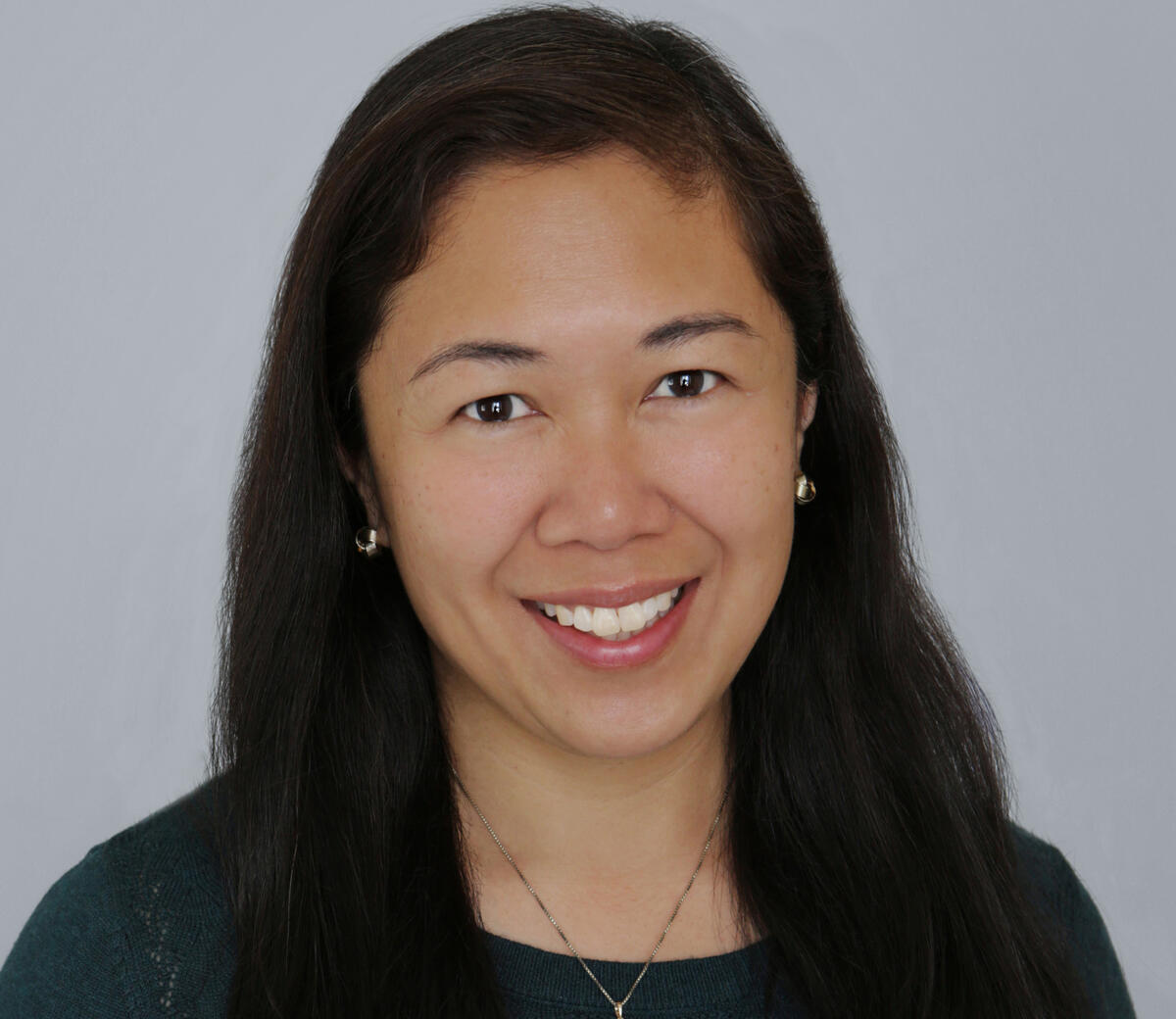 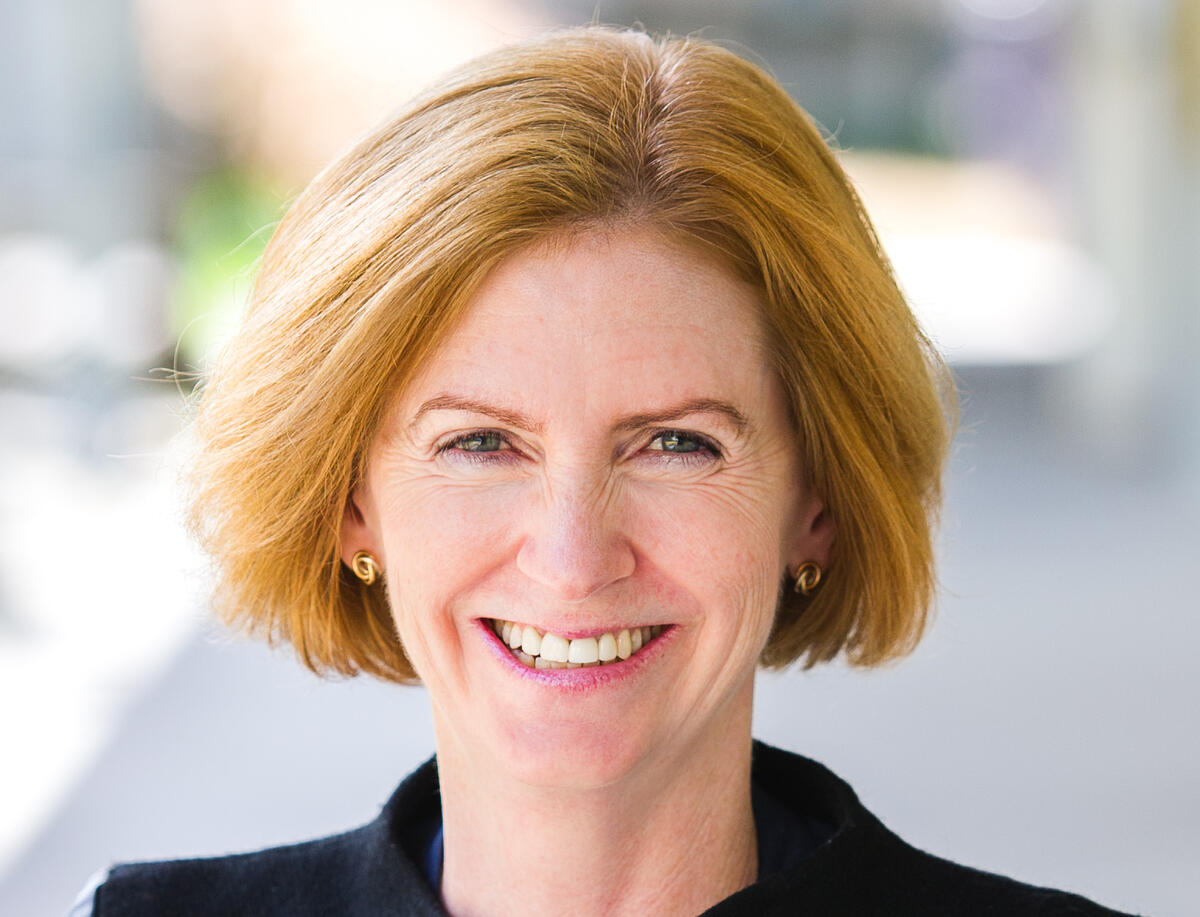 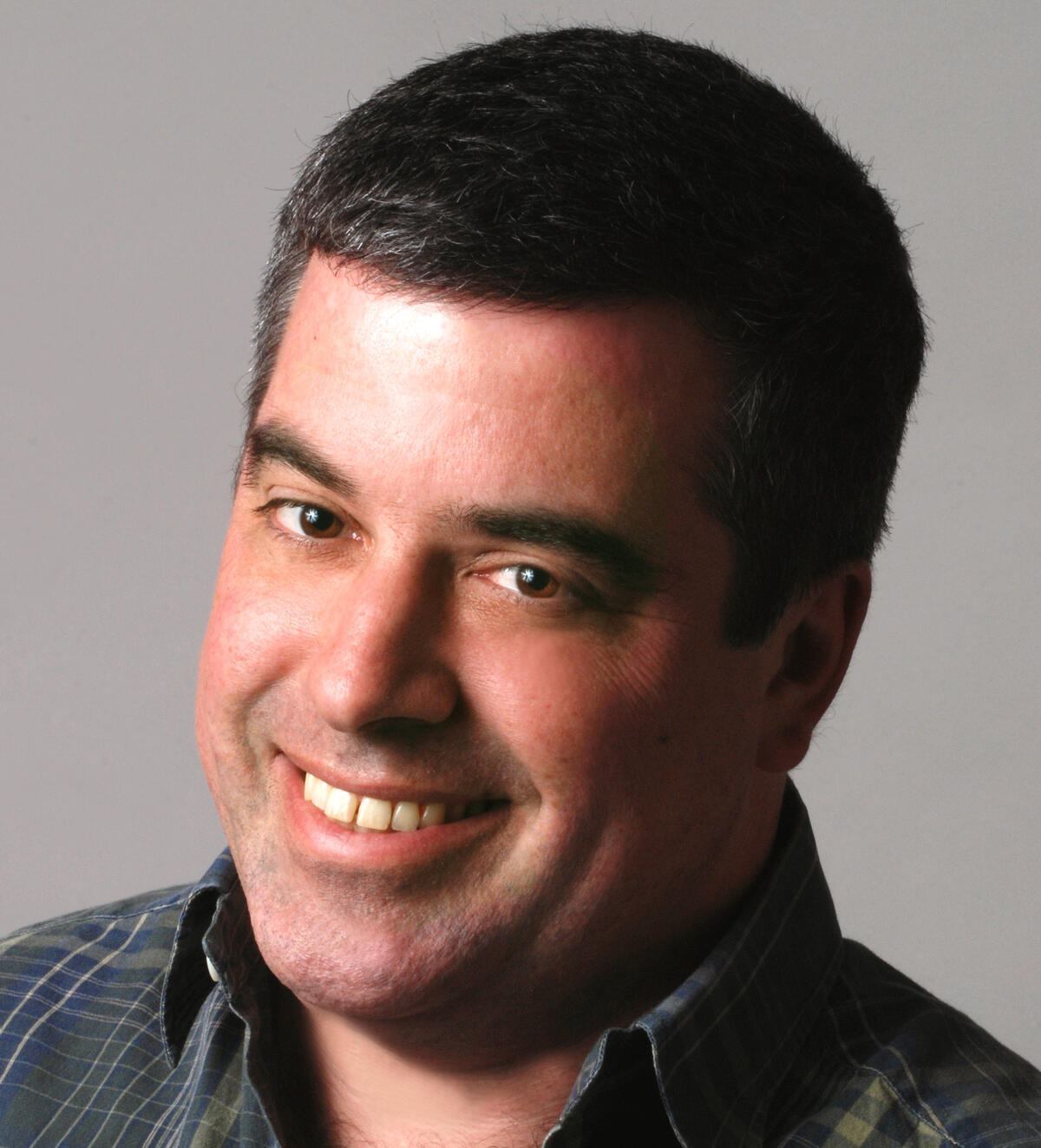 “I’m excited to have such a dynamic and accomplished team at CDSS,” said Jennifer Chayes, the division’s associate provost. “Their leadership will be crucial as we collaborate with others on campus, using computing and data science to help find solutions to society’s most intractable problems.”

The five associate deans – Yelick, DeNero, Choy, Thompson, and Fox – started in their new roles July 1 for a one-year term.

Berkeley launched CDSS in 2018 to expand teaching and research in data science, recognizing the profound impact of data and computing in a rapidly evolving digital world. CDSS brings together programs, schools, and departments across campus to tackle the technical, scientific, social, and human dimensions of urgent challenges in biomedicine and human health, climate and sustainability, and human welfare and social justice.

Yelick, who joined Berkeley in 1991, is also the Robert S. Pepper Distinguished Professor of Electrical Engineering and Computer Sciences and a senior advisor on computing at Lawrence Berkeley National Laboratory.

Yelick’s research centers on high-performance computing, programming systems, parallel algorithms, and computational genomics. She is well known for her Partitioned Global Address Space languages work and has won several awards. She earned her Ph.D. in electrical engineering and computer science from the Massachusetts Institute of Technology (MIT).

Thompson returns to Berkeley from the London School of Economics and Political Science (LSE) and the Princeton Institute for Advanced Study, where she is a visiting professor of sociology. Before that, she worked at Berkeley for 15 years in several roles, including professor of gender and women’s studies and director of the Center for Science, Technology, Medicine & Society. She previously worked at Harvard University.

Thompson is writing a book on living in a time of science and technology elites. She has won several awards, including the Society for the Social Study of Science’s Rachel Carson Prize for one of her books, “Making Parents: The Ontological Choreography of Reproductive Technologies”She received her Ph.D. in sociology from the University of California, San Diego.

Choy comes to CDSS from Berkeley’s Department of Ethnic Studies, where she is a professor of ethnic studies. She joined Berkeley in 2004 and her scholarly interests include Asian American history, Filipino American studies, race, gender, and migration, nursing history and adoption studies.

Choy is the author of the books “Empire of Care: Nursing and Migration in Filipino American History” and “Global Families: A History of Asian International Adoption in America,” and co-editor of the anthology “Gendering the Trans-Pacific World.” She earned her Ph.D. in history from the University of California, Los Angeles.

Fox is a professor in Berkeley’s Department of Electrical Engineering and Computer Sciences and faculty advisor for digital learning strategy in the Office of the Vice-Chancellor for Undergraduate Education and a campus equity officer. Fox has worked at Berkeley since 2006, researching digital learning, programming systems, and software engineering. Before that, he taught at Stanford University.

Fox has won several awards, including the Association for Computing Machinery’s Karl V. Karlstrom Outstanding Educator Award for his work related to Berkeley’s massive open online courses. He received his Ph.D. in computer science from Berkeley.