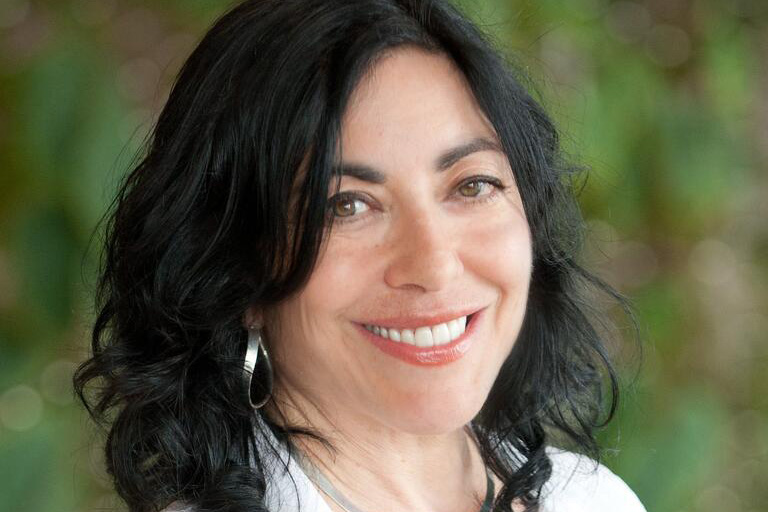 Associate Provost; Dean of the School of Information
Division of Computing, Data Science, and Society

Jennifer Chayes is Associate Provost of the Division of Computing, Data Science, and Society, and Dean of the School of Information. She is a Professor of EECS, Mathematics, Statistics, and the School of Information. Before joining Berkeley, she was a Technical Fellow at Microsoft, where she led research programs for over 20 years and was founder and managing director of three interdisciplinary labs: Microsoft Research New England, New York City, and Montreal.

Before joining Microsoft, Chayes was a Professor of Mathematics at UCLA, where she received the UCLA Distinguished Teaching Award. During her time at Microsoft, she was an Affiliate Professor of Mathematics and Physics at the University of Washington. She is an author of about 150 scientific papers and the inventor on more than 25 patents. She earned her Ph.D. in mathematical physics at Princeton University and has been awarded honorary doctorates from Bard College in New York and Leiden University in the Netherlands.

Chayes has received numerous awards for both leadership and scientific contributions, including the Anita Borg Institute Women of Vision Leadership Award, the John von Neumann Award of the Society for Industrial and Applied Mathematics. She is a member of the American Academy of Arts and Sciences and the National Academy of Sciences and a Fellow of he American Association for the Advancement of Science, the Association for Computing Machinery, and the American Mathematical Society.

Chayes’ research areas include phase transitions in computer science and structural and dynamical properties of networks including modeling and graph algorithms. Chayes is one of the inventors of the field of graphons, which are widely used for the machine learning of large-scale networks. Her recent work focuses on machine learning, including both theory and applications in cancer immunotherapy, ethical decision making, and climate change.