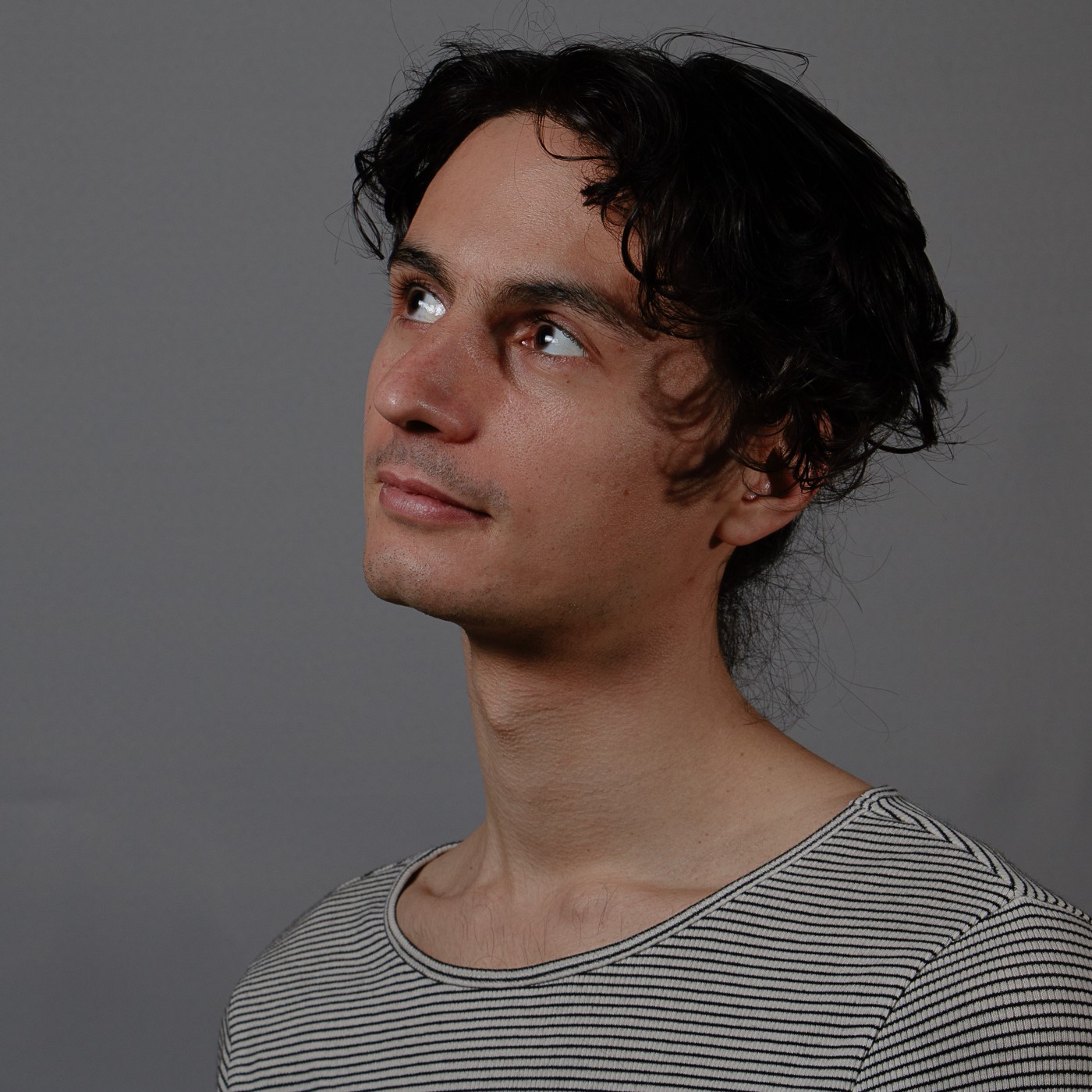 DK Kennedy entered Berkeley back in 2012 to study computer science but disenrolled two years later to pursue a full-time career. They soon realized that in order to advance their career, additional education and training would be needed. Thus, DK returned to Berkeley last year and quickly declared the Data Science major as it aligned with their interests in computer science and the potential to solve broader societal challenges.

I chose Berkeley because I wanted the best education possible and being born and raised in San Francisco, it was an opportunity to return. However, I found that the university makes it very difficult for transfer students in particular to switch majors, and at that time I was coming to terms with my gender identity as well. My coursework was overwhelming, my teachers and advisors couldn’t help me, my grades were slipping, and my social life was crumbling. In 2014, in my senior year, I decided to withdraw from the university.

Question: As a re-entry student, what inspired and/or motivated you to return to campus?

Answer: In early 2020, I decided I had achieved my goals in my role as a store manager and was ready to pivot my career in a new direction. Although I was getting the first-hand experience needed to run a business, I wanted to have a greater impact on the whole company’s direction. I was always interested in computing, analytics, reporting, communication, digital infrastructure, and decision making, but those jobs at my company were only open to those with technical degrees. I felt I had hit a ceiling with my current role so I decided to return to school to complete a degree in Computer Science.

Of course, my first stop was Berkeley, because I had already been a student there. Serendipitously, in the 6 years since I had withdrawn, the university had created an entirely new department called the Division of Computing, Data Science, and Society to offer coursework and a degree in my exact areas of interest. Amazing! I looked at other schools too, but Berkeley had the best program despite its nascency. I spoke with an academic advisor and was readmitted literally days before the Coronavirus lockdowns went into effect and I was furloughed from my job as a store manager.

Q: How/why did you first get interested in data science and ultimately declare it as your major?

A: Believe it or not, I had actually never heard any of the sexiest-job-of-the-21st-century discourse around data science. I put it together myself that data-driven decision making was becoming more and more crucial to running a successful business. At my company at the time, I could see all the places where data analysis could solve a lot of problems. As I reached out to various colleagues about how data was being used to drive decisions, I began to understand that internal data was shockingly underutilized and that there was no one in an office somewhere looking into the vast amounts of data that stores were producing every hour of every day to derive insights to run the business better.

I began to fantasize about a dream job that didn’t seem to actually exist at my organization, so I resolved to go to school, get trained in data science, and either get a job at an organization that understood how to use data or become an enthusiastic advocate for data-driven decision making at my former company. Fortunately, because of my background in computer science from my initial enrollment at Berkeley, I was able to declare the Data Science major immediately upon readmission.

Q: How are you applying or engaging in data science or using it in your courses/and or research?

A: Now that I’m back at Berkeley, I’m sucking up everything in data science like a sponge. In addition to my coursework, I am currently working on a research project, several personal projects, and am a staff member for the core upper division major class Data 100: Principles and Techniques of Data Science. My research project is in the department of City and Regional Planning where I am helping Professor Zach Lamb determine whether flood risk in low-income communities has been understated by the Federal Emergency Management Agency. Personally, I am also working on an exploration of LGBTQ word relations in a Google natural language processing model and some creative coding and generative art.

Since I was successful in that role, I’m returning to be a paid tutor for the same class, where I will have a larger role in helping students succeed on their own data science journeys. Next semester I am certain I will apply to be an undergraduate instructor. I also plan on applying to the Data Science Discovery Program, where students are matched with real-world projects, and also organizing some events with other DS majors interested in the Urban Science emphasis. I will graduate in two semesters and hope to stay involved at Berkeley and support this wonderful program post-graduation.

Q: How do you envision using data science in the future?

After graduation, I hope to make a career out of data science. I have a strong conviction that there is room in our society for a great deal of progress in the areas of social and environmental justice. I believe adapting to climate change, especially, is the great work of this century and I want to be part of it. I expect that data science can contribute rigorous quantitative analyses, innovative modeling, and creative communication to affect the decision making of public and private organizations as well as individuals. I hope that by developing my own skills as a data scientist I will be able to make helpful contributions to our society.

Additionally, I am interested in being an educator and hope to at least volunteer or possibly make a career out of data science education. I know my journey as an educator is just beginning, so I’m excited to see where it takes me. I am completely inspired by the Division of Computing, Data Science, and Society at Berkeley in this regard. The passionate staff and students have lit a fire in me to pay it forward to future students.

Q: Any advice for students curious about data science?

A: Those of us who have career momentum built up know just how hard it is to pivot, return to school, retrain, and strike out in a different direction. If you find yourself in a position of considering such a change, as I did, I would encourage you not to delay and consider pursuing your education in data science at Berkeley. I have found a lot of acceptance and success as a reentry student in this program. The wonderful instructors and staff really do go out of their ways to make a variety of resources available to students in order to see us be successful.

To current students who are interested in data science, I would recommend pursuing coursework in data science and statistics to see if they click with you. If you already have some programming skills, see if any of your current professors need coding help with any of their projects. Go to office hours and ask how to get involved. See if any of your assignments in other classes can be adapted to be about data science. One of my professors in the City and Regional Planning department who found out I was a DS major offered me the opportunity to take his existing assignments and do a data science version of them. You might be surprised by how excited people get about data science and will want to collaborate with you! Talk to the academic advisors in the Division of Computing, Data Science, and Society about what opportunities are available to you, if you would be a good fit for the major, and how to get involved.

Finally, if you are a student who generally enjoys computing and analysis, and visualizations but doesn’t know how to bring it all together, data science is the discipline you’ve been searching for. I jumped around between Latin, Feminist Studies, Economics, and Computer Science before I realized that what I cared about was social change, insights about our world, technology, and interdisciplinary collaboration. Data science can take you to just about any field, so if you’re more interested in broad than deep knowledge (like I am), this major might be the perfect fit for you.