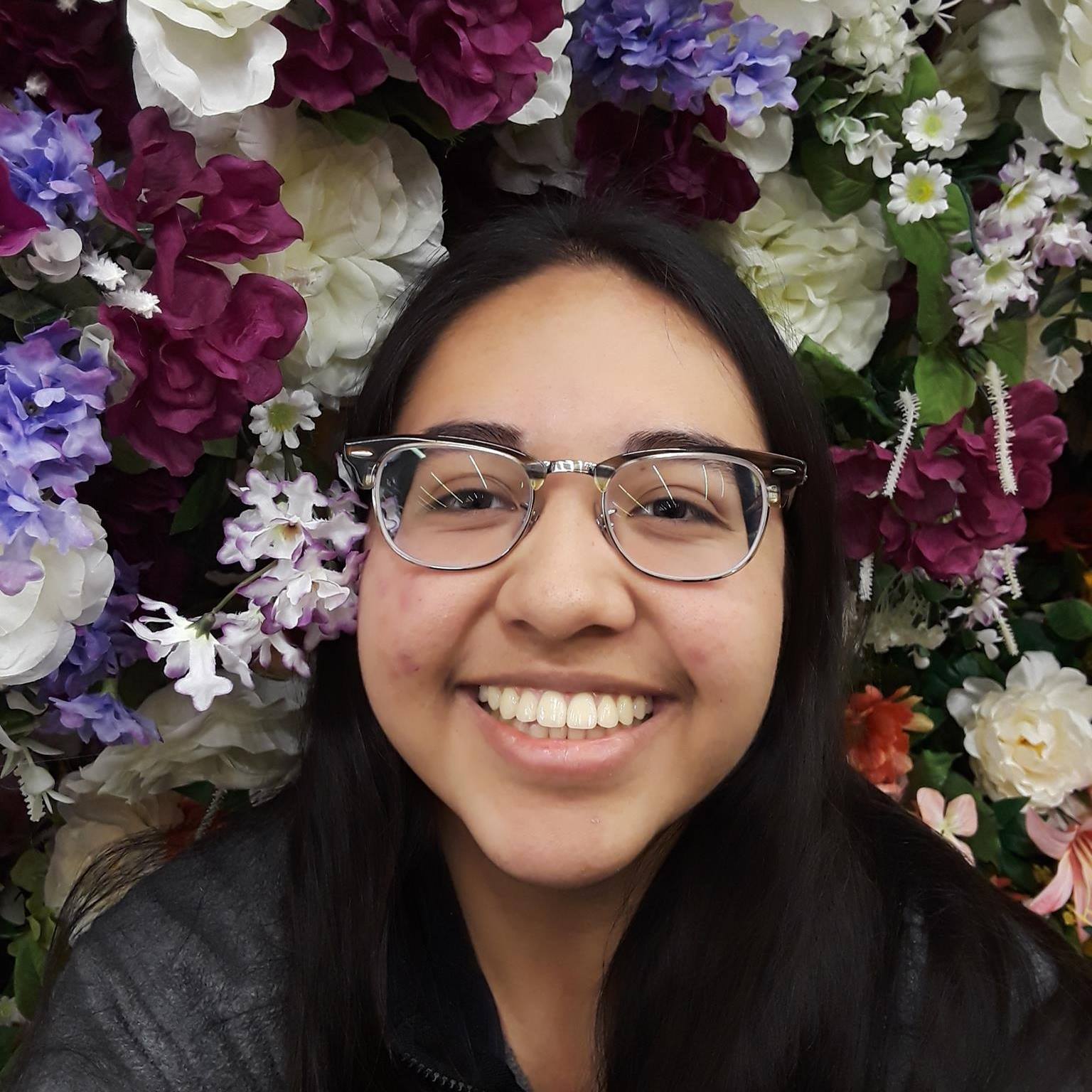 Growing up in the small rural community of Patterson, Ashley Quiterio never dreamed she would attend UC Berkeley; becoming the first in her family to go to college. Being raised by her mother and grandparents, going to college was a distant thought and something she heard about in school. She had no idea it could be possible with no one in her family that went through the process to support her. With hard work and determination, Ashley graduated from Patterson High School and was admitted into UC Berkeley -- but she had no idea what to expect as she prepared to transition to college.

The summer before moving to the Bay Area, she attended the Berkeley six-week Summer Bridge Program, designed to equip new undergraduates with the skills and knowledge to thrive at Cal. Little did she know that this was where she would find her career passion through an introductory data science course. The class introduced her to Python and programming and opened her eyes to the world of computing and data science. Her first semester at Cal she enrolled in Data8 and loved it so much that she became a lab assistant. She eventually declared the Data Science major with a Quantitative Social Science domain emphasis.

Now in her senior year at Berkeley, Ashley has thrived as a student leader in the Data Science Education Program. Through her studies at Cal, Ashley realized the importance of enhancing the diversity of both the students participating in data science and the content areas of data science research. Ashley created several social justice Modules such as for Ethnic Studies (ES 21AC), Sociology (Soc 88), and Environmental Health and Development (ESPM C167). “We look at tree canopy coverage, the part of a city that is shaded by trees. This affects the temperature of a neighborhood. Why is it that certain neighborhoods of particular demographics have less canopy coverage?” explains Ashley.

She also ran the new Berkeley Unboxing Data Science (BUDS) program which introduces high school students to the world of data science. “Through BUDS, I met many amazing students and teammates who helped build this curriculum from the ground up. This program applied data science to social justice issues in a way that I had not seen before.”

Ashley is currently supporting the D-Lab’s partnership with the National Science Foundation on the Improving Undergraduate Education STEM Education project titled “Undergraduate Education at Scale.” She is helping to outline student pathways by analyzing student administrative data. Ashley shares, “I’m trying to identify student pathways from when they first enroll in Data 8 to declaring the major and compare it with those that don’t continue with data science after their first introductory course.”

Although Ashley’s journey at Cal has come with its unique set of challenges, her success has far outweighed the obstacles she has had to overcome to reach her senior year. She is a McNair Scholar, Bergeron Scholar, Cal- ADAR scholar, a member of the 2019 cohort of Berkeley Louis Stokes Alliance for Minority Participation in the Sciences (LSAMP), and most recently she was accepted into the UC Berkeley Data Science Honors Program.

Next up for Ashley -- graduate school. She’s researching learning science programs designed to build a data science curriculum for high school students to support the next generation of data scientists.