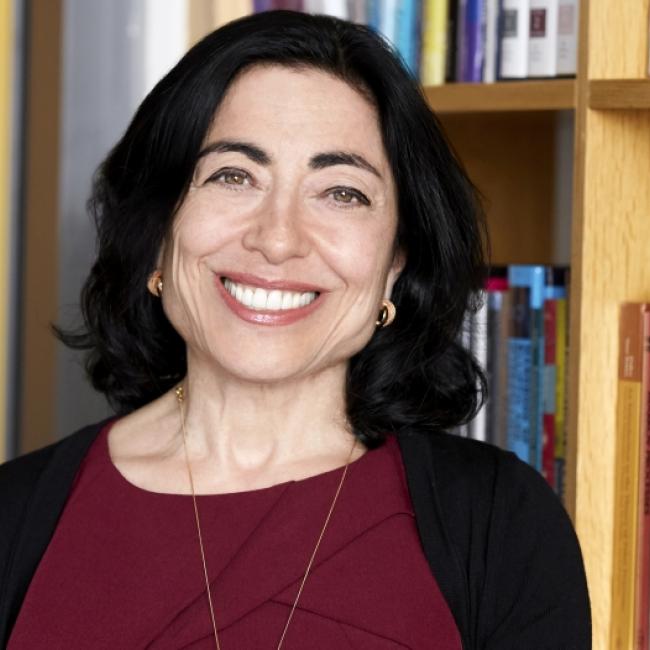 Jennifer Chayes has been elected an honorary member of the United Kingdom’s premier organization advancing, disseminating and promoting mathematical knowledge. Chayes, associate provost for UC Berkeley’s Division of Computing, Data Science, and Society, is one of two honorary members confirmed by the London Mathematical Society this year, the group said in its July 1 announcement. The society highlighted Chayes’s “fundamental contributions” to mathematics, computation and other related fields in its citation.
Image 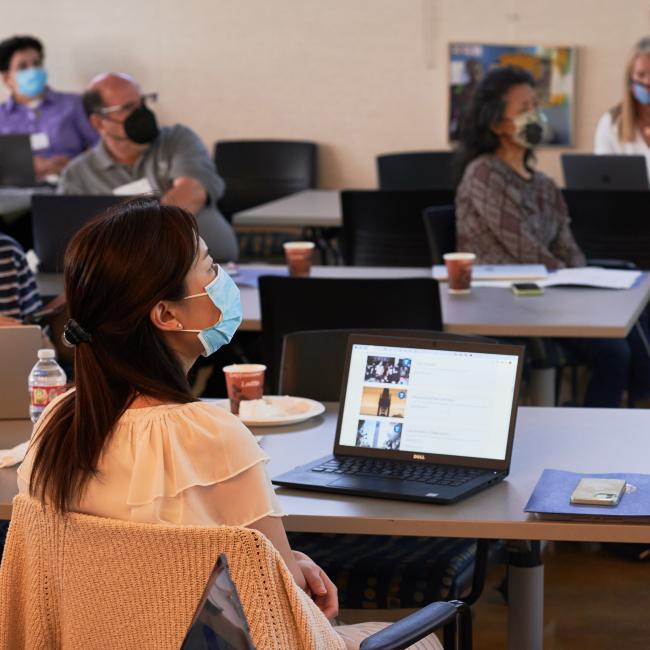 UC Berkeley’s fifth annual National Workshop on Data Science Education brought together national and international perspectives on teaching undergraduate data science. Topics ranged from curriculum development to human contexts and ethics to student-led data science groups and programs. This was the first year the workshop was carried out in a hybrid format, with in-person presentations and training the first two days, online panels the next two days and technology demonstrations on the final day.
Image 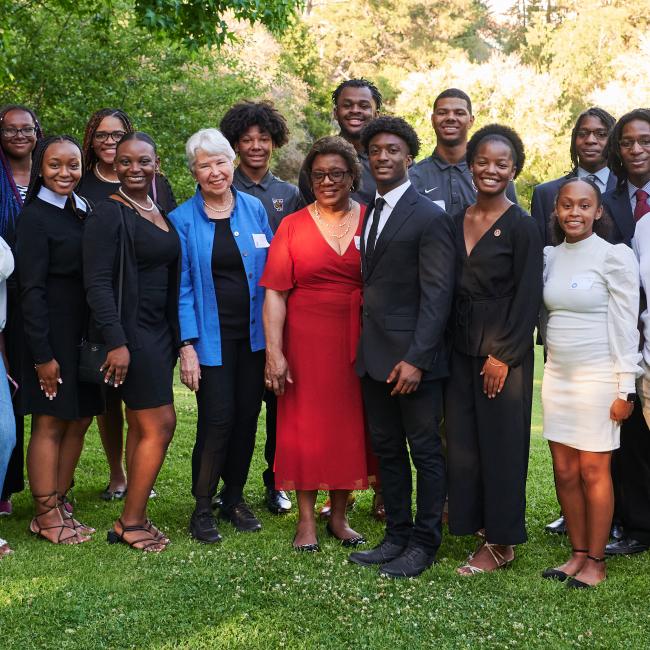 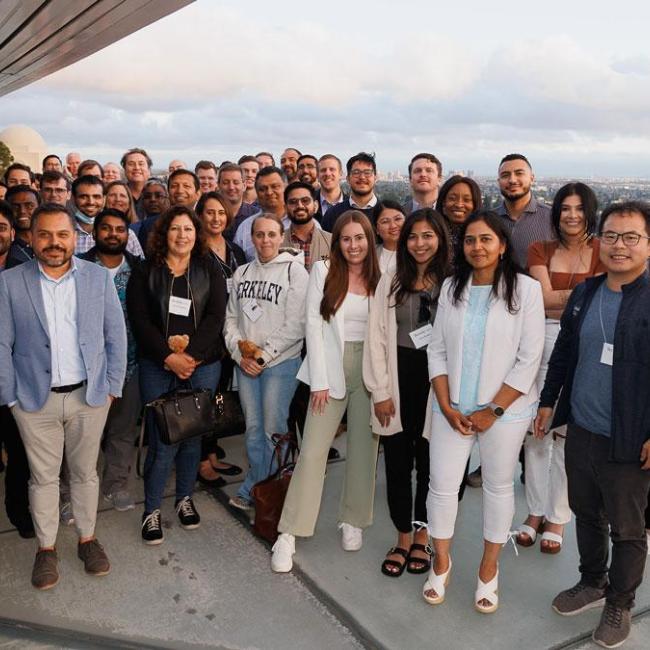 The Master of Information and Cybersecurity (MICS) program at UC Berkeley ranked #1 among online cybersecurity master’s degree programs, according to an analysis by Fortune magazine released on June 30, 2022.
Image

The landmark decision by the U.S. Supreme Court will almost immediately limit access to abortions in some states, but in the days and weeks to come, the shock waves will reach deeply into American life, UC Berkeley scholars say.
Image 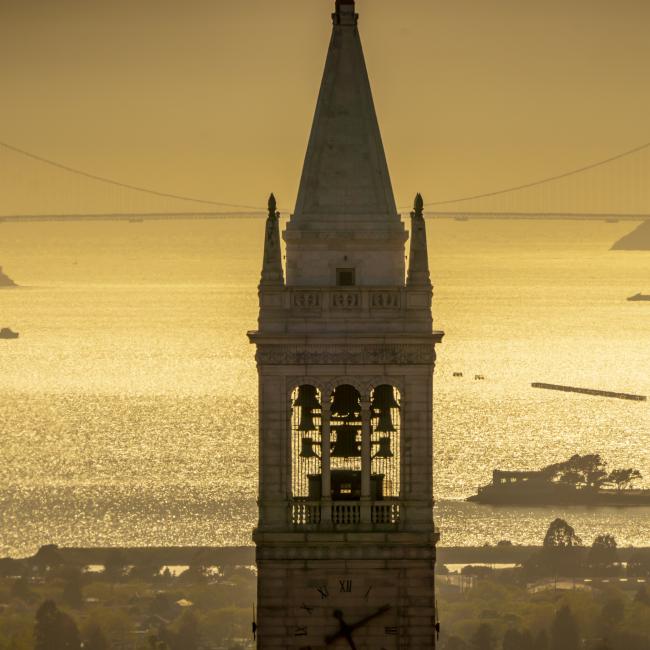 The American Heart Association has been a project partner with UC Berkeley’s Data Science Discovery program for three years. Recent graduates Elizabeth Hong, Vihaan Manchanda and Maggie Wang completed internships with the association this past spring, supporting the Get With The Guidelines® programs, which maintain a database of over 10 million patient records from hospitals across the United States. The program uses this data to provide hospitals with metrics that help them improve care for their patients. The interns’ work was so impressive that all three were offered jobs at the association.
Image 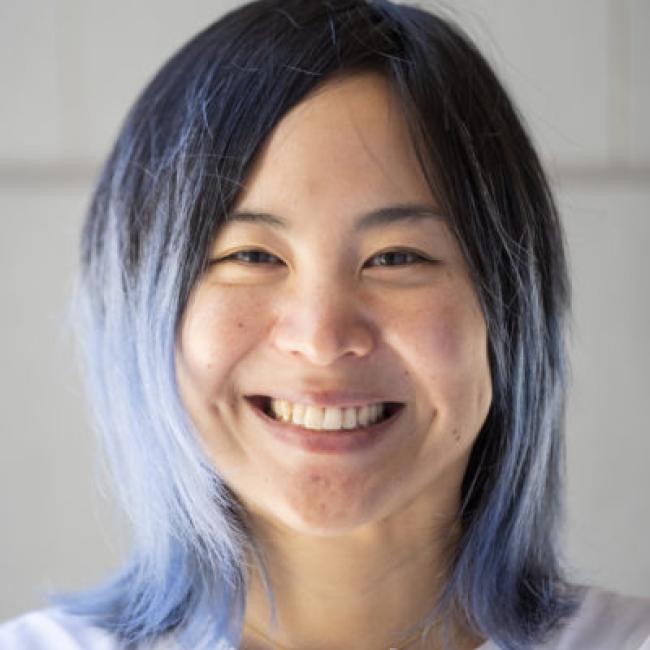 Imagine taking a few photos with your mobile phone and quickly converting them into a 3D scene that you could navigate. This may soon be possible with a new technology developed by UC Berkeley researchers that can reconstruct photorealistic 3D worlds in just minutes — without the aid of artificial intelligence.
Image 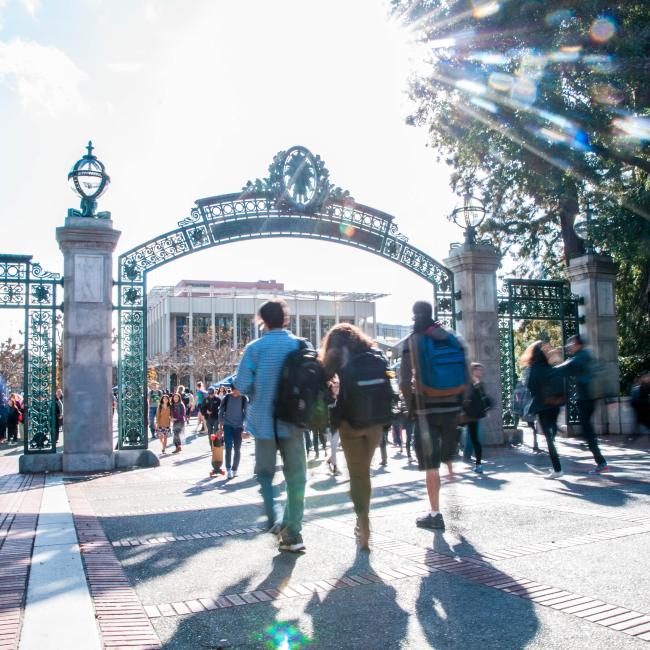 Educators from five continents will participate in the fifth annual National Workshop on Data Science Education at UC Berkeley, which promises to bring together diverse perspectives on teaching data science. The 2022 workshop, held from June 27 to July 1, incorporates in-person and online sessions in a unique format. The first two days offer training on campus, while the following three days feature hybrid online presentations, panel discussions and technology demonstrations. It’s free for both in-person and online participants to register for the conference.
Image 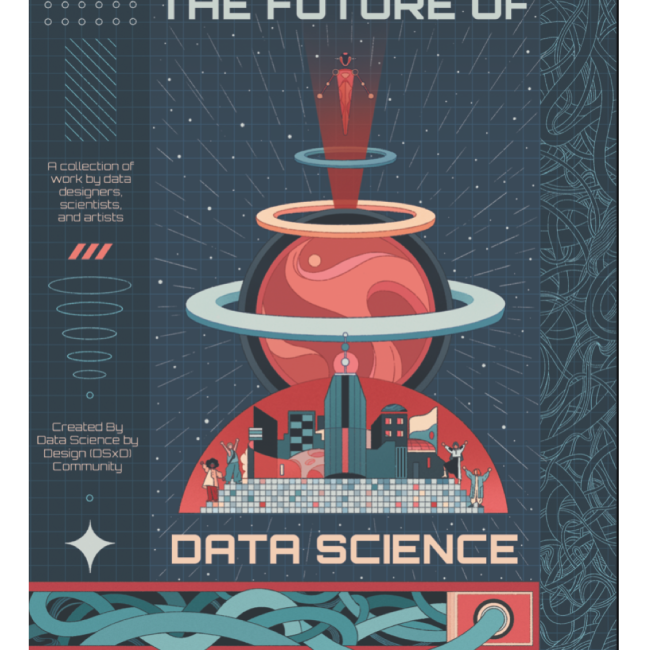 Designers, artists and scientists celebrated the creativity of data science and called for a more inclusive, transparent and ethically-focused field in a new anthology published this month.
Image 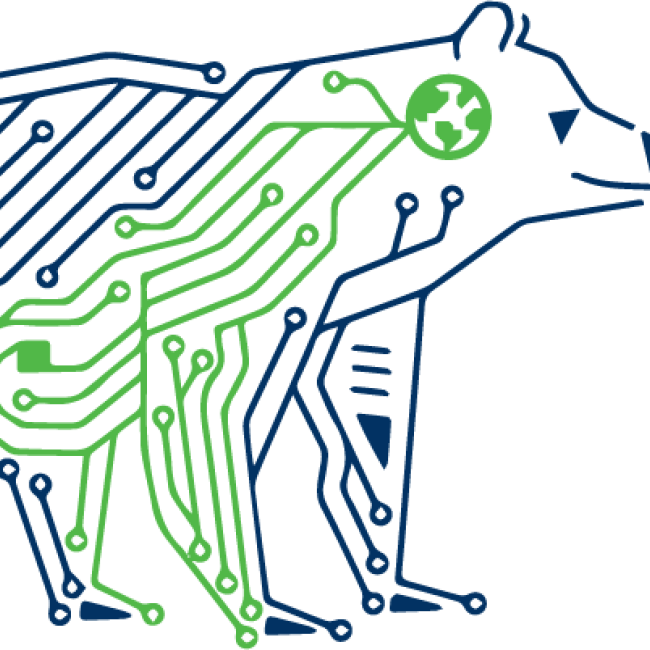