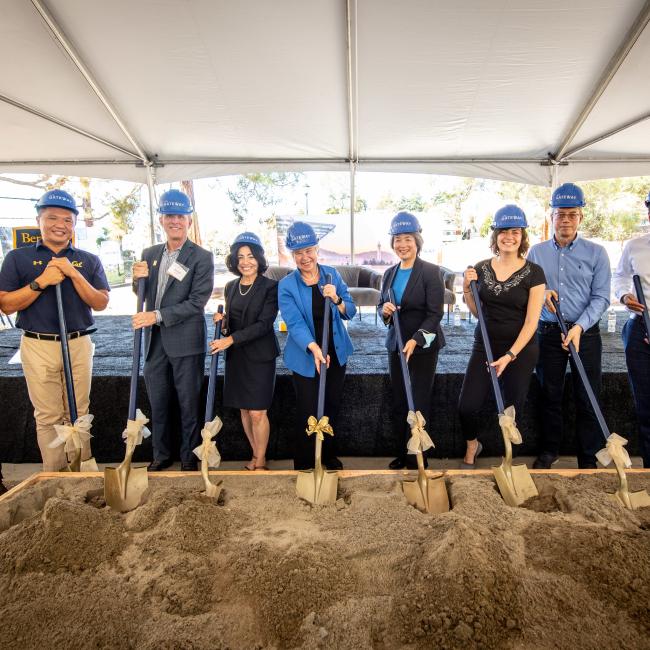 “In many ways, the Gateway is the crown jewel of our $6 billion Light the Way campaign,” said UC Berkeley Chancellor Carol Christ at the Sept. 23 groundbreaking ceremony celebrating the initial phase of construction on the Gateway building. The event helped mark the start of Homecoming weekend, with students, faculty, staff, alumni, parents and guests participating as university leaders discussed the significance of a new interdisciplinary space that aims to transform computing and data science at Berkeley and beyond. Chancellor Christ noted that Berkeley has raised $5.9 billion in philanthropic support toward the campaign goal with a year and a half to go and looks forward to announcing additional significant gifts in the coming months. An anonymous donor contributed $252 million in 2020 — the second largest gift in the university’s history — to seed construction for the Gateway, which is slated to open during the 2025-26 academic year.
Image 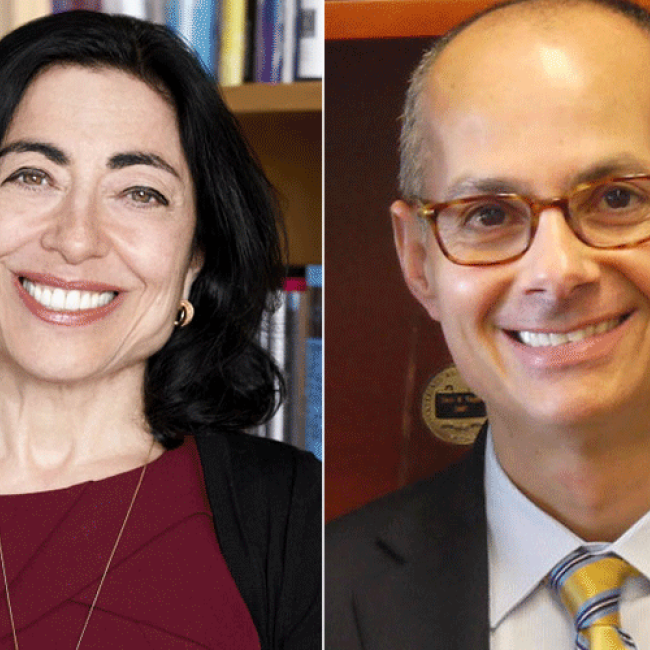 Imagine a technology that could remove planet-warming emissions from smokestacks, turn moisture in the air into drinking water and transform carbon dioxide into clean energy. A new UC Berkeley institute will bring together top machine learning and chemistry researchers to make this vision a reality, and a Bay Area foundation is providing a substantial gift to launch and enable this work at UC Berkeley over the next five years. The Bakar Institute of Digital Materials for the Planet aims to develop cost-efficient, easily deployable versions of two classes of ultra porous materials to help limit and address the impacts of climate change.
Image

With the U.S. midterm elections approaching and political disinformation posing a continued threat to democracy, UC Berkeley’s ambitious new Our Better Web initiative is advancing efforts to study and combat online harms. The initiative, launched on a small scale in April, is releasing its first set of projects, including a look at the prevalence of content that promotes deception, discrimination and child exploitation. Other new projects are assessing laws that pertain to online harmful content and the content- moderation strategies used by online platforms.
Image 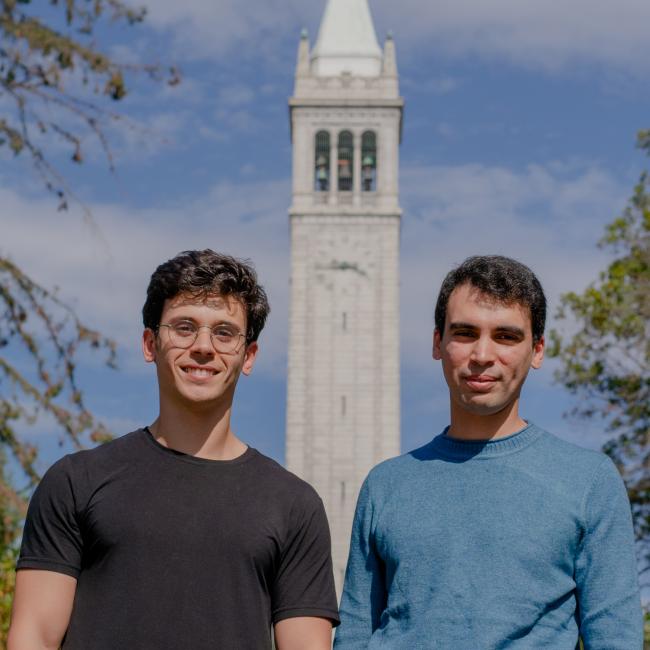 Applications have opened for the UCSF-UC Berkeley Joint Program in Computational Precision Health’s (CPH) first Ph.D. cohort. “It’s one of the best computational schools in the world and one of the best medical schools in the world coming together to create this interdisciplinary ecosystem,” said Adam Yala, one of three assistant professors in the inaugural group of core faculty for the CPH program. Yala and Ahmed Alaa joined the program this summer, and Irene Chen will join in July 2023. All three see diversity and equity as crucial to their emerging field. “What does it mean to deploy a healthcare algorithm and make sure that it is helping people instead of hurting them?” asked Chen.
Image 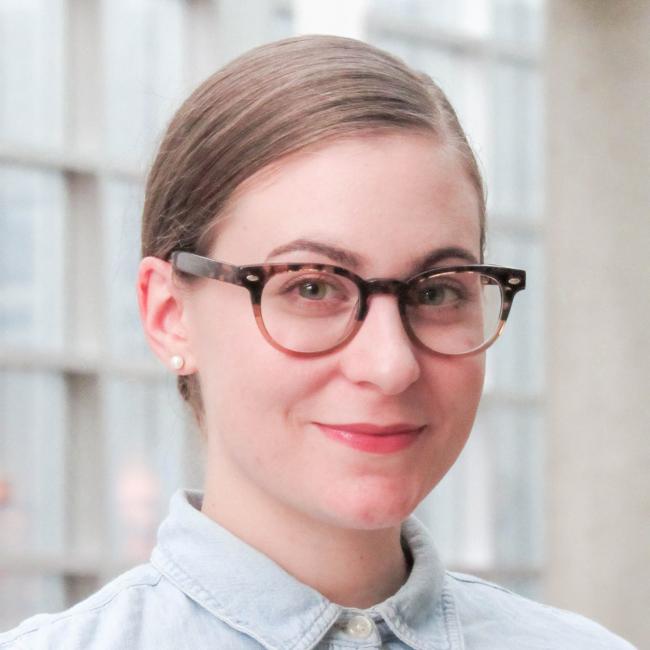 A new UC Berkeley lab is building data tools that allow people without programming backgrounds to benefit from the latest computer science advances. The EPIC Data Lab – short for Effective Programming, Interaction, and Computation with Data–– is collaborating with end-users like public defenders to understand what important messy data challenges exist in their fields. The researchers use cutting-edge machine learning, data management and computer-aided programming techniques to address those issues. Then they work with partners to build user experiences that fit their needs.
Image 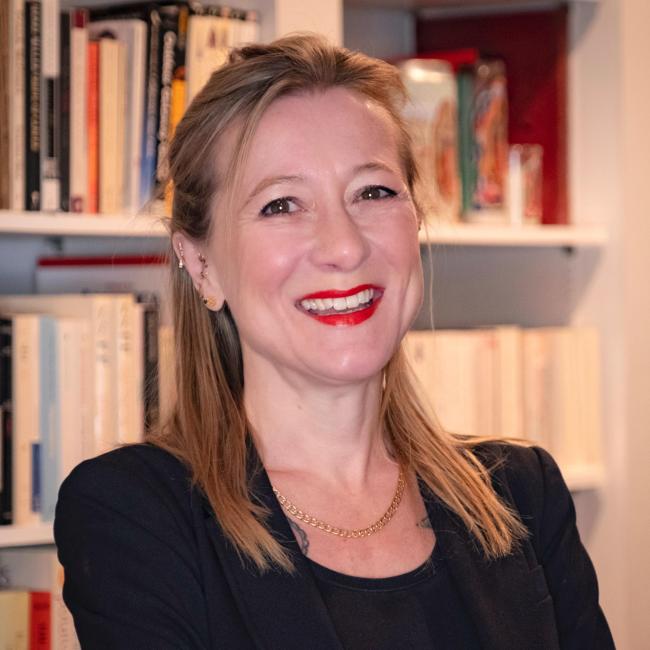 UC Berkeley’s Division of Computing, Data Science, and Society (CDSS) has named Sandrine Dudoit the associate dean for faculty and research. A professor in the Department of Statistics, the School of Public Health’s Division of Biostatistics and the Center for Computational Biology, Dudoit served as chair for the Statistics Department from July 2019 until June 2022. Dudoit will work closely with Jennifer Chayes, associate provost for CDSS, and department chairs across a range of initiatives, including faculty recruitment, appointment and advancement. She will also support Chayes with faculty issues connected to the formation of the new college.
Image 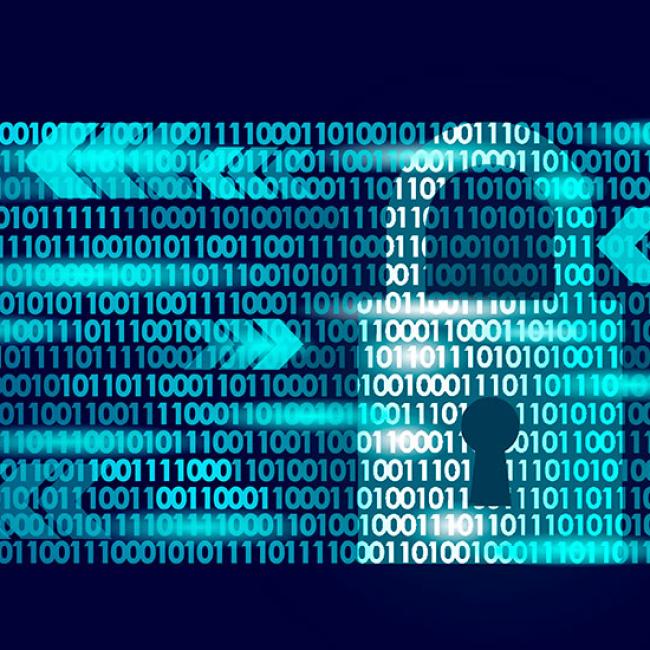 Keeping sensitive data safe has sometimes come at the expense of speed when training machines to perform automated tasks like biometric authentication and financial fraud detection. Now, Berkeley researchers have solved this issue by devising a practical way to keep data secure while training neural networks. In a study presented at the 2022 USENIX Security Symposium, Raluca Ada Popa, associate professor of electrical engineering and computer sciences, and her Ph.D. student, Jean-Luc Watson, described their innovative privacy-preserving approach to machine learning. They introduced a new platform, dubbed Piranha, that harnesses the speed of graphics processing units (GPUs) to train a realistic neural network on encrypted data for the first time.
Image 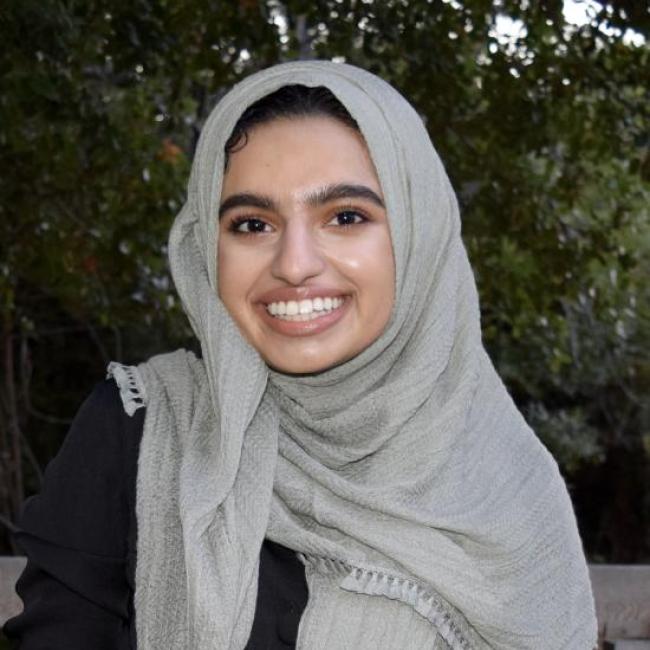 Noor-Ul-Ain Ali, ’22, practically grew up in the shadow of the Campanile, in the neighboring east bay city of El Cerrito, and says that her first glimpse of what it might be like to go to college was as a participant in the University of California’s Early Academic Outreach Program, which assists underserved high school students with access to higher education. She didn’t even consider exploring STEM classes when she arrived at Berkeley as a first year student suffering from imposter syndrome, and she certainly had no plans to attend data science classes.
Image 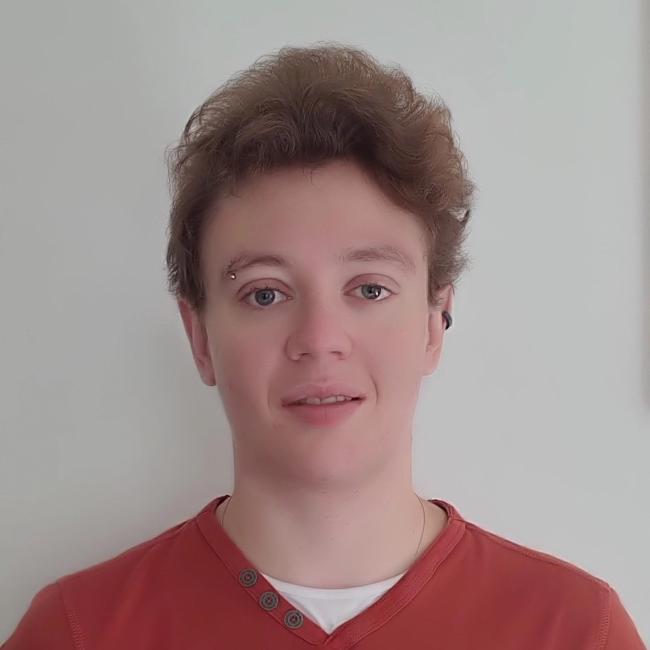 UC Berkeley and Imperial College London have won $5 million to create an international, interdisciplinary center aimed at advancing decentralization technology that offers users more control of their data, the Algorand Foundation announced today. The Berkeley Center for Responsible Decentralized Intelligence-Imperial London College Algorand Center of Excellence will – through research, education and events – help democratize access to data and ensure that data remains secure. These tools can be applied to digital ledgers like the blockchain Algorand created for cryptocurrency.
Image 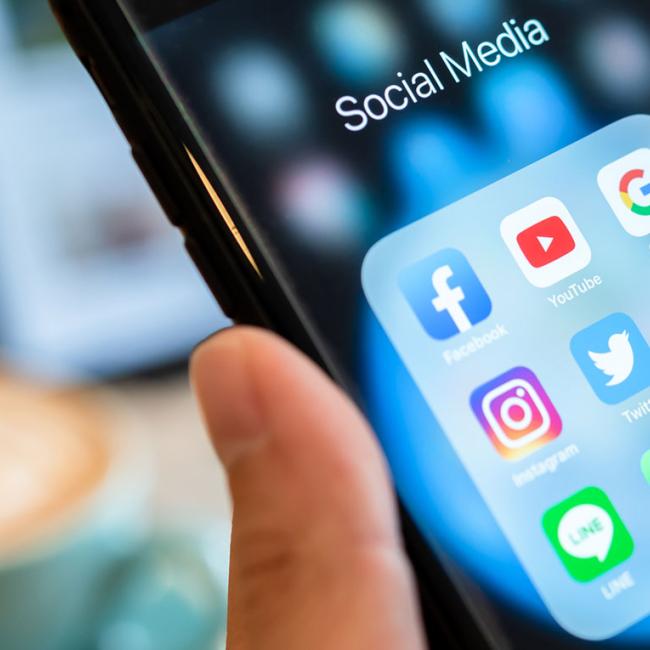 Scrolling through content selected “just for you” on social media feeds seems like a harmless pastime. But new research shows that some algorithms go from recommending content that matches our preferences to recommending content that shapes our preferences in potentially harmful ways. In a study presented at the 2022 International Conference on Machine Learning, a UC Berkeley-led research team revealed that certain recommender systems try to manipulate user preferences, beliefs, mood and psychological state. In response, the researchers proposed a way for companies to choose algorithms that more closely follow a user’s natural preference evolution.