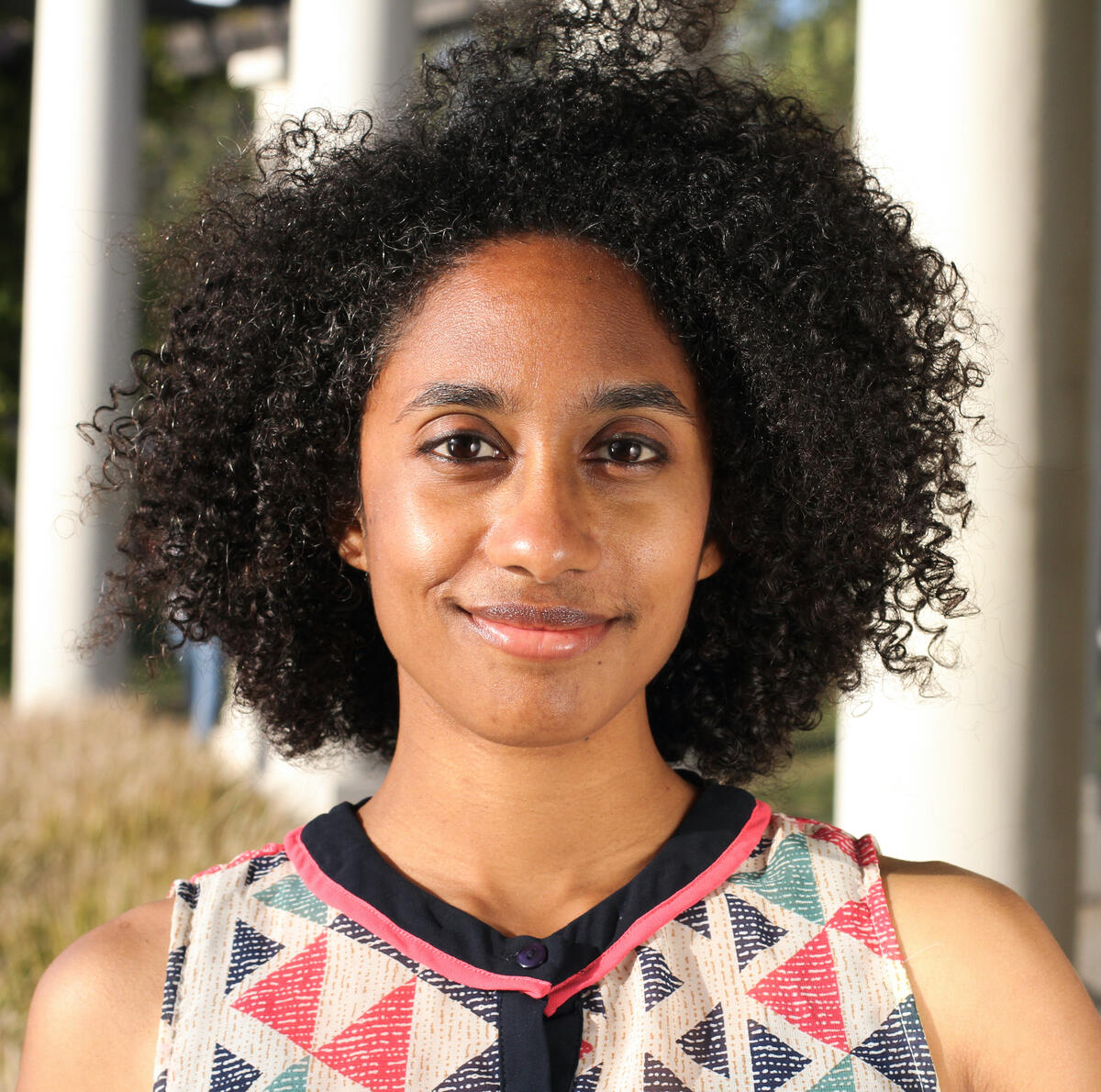 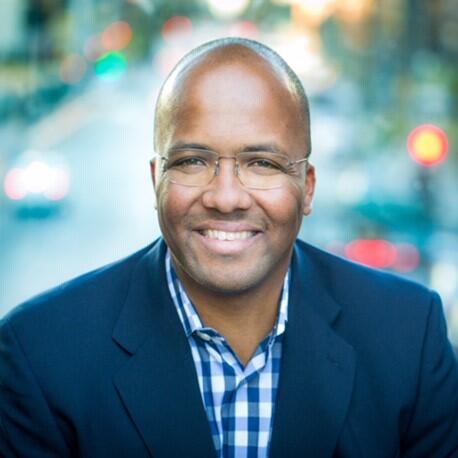 They found a statement by then-President Lyndon B. Johnson, who said the change would help the most vulnerable workers and would not disproportionately impact job loss. Using current data and research designs, Derenoncourt and Montialoux proved Johnson right. The policy change can explain about 20 percent of the decline of racial wage inequality during the civil rights era.

“There wasn’t really any empirical evidence at the time that would stand up to today’s standards to support” Johnson’s statement, said Derenoncourt, an assistant economics professor at Princeton University and former assistant professor of economics and public policy at UC Berkeley, at this month’s ACM Conference on Equity and Access in Algorithms, Mechanisms, and Optimization. Her collaborator Montialoux is an assistant professor at Berkeley’s Goldman School of Public Policy.

“Economists may not have been aware of the role the minimum wage could play. But civil rights activists were perfectly well aware,” said Derenoncourt. “In fact, among the 10 demands of the March on Washington for Jobs and Freedom, demand number nine was for an expanded minimum wage that would cover all areas of employment.”

This anecdote highlights the complicated dynamic between data and policy. When lacking credible evidence, how do policymakers move forward? Activists on-the-ground provide the push necessary to take action to address intractable social problems, even if evidence is imperfect, speakers at the conference said. While data and computing tools are increasingly informing policy debates, conference panelists urged participants not to see data as the only solution or as one that displaces advocates.

“Clearly activism pushes policy,” said Derenoncourt. “Movements can create those narratives that can inform policy, and then we can step back and say, ‘Well, maybe we didn’t have all the data before, but now we have the policy change and can step back and understand it.’”

Responsibility of the ‘Cool Kids of Social Change’

Trooper Sanders, chief executive officer of the nonprofit Benefits Data Trust, also sees a role for data and computing as part of the trial-and-error policy process. The Trust uses data and computational tools to identify people who qualify for assistance like Medicare and connect them with the billions of dollars of federal support that go unclaimed.

During the pandemic, demand for benefits like food stamps skyrocketed. Sanders says Benefits Data Trust found it was one of the few organizations able to work virtually to get people the government aid they needed.

The pandemic spurred the organization to deepen their relationships with states with the aim to connect as many people as possible with benefits. They work together with states on how to advance long-term benefits delivery improvements that prioritize equity and applicants' dignity.

“If I come back in 2024, I hope to bring the data and insights to say that this fundamental part of improving government and how people are served, we have the evidence and now we can just scale the effort,” Sanders said at the ACM conference.

Sometimes data can help provide important context to ensure that facts, not just compelling stories, are driving policies, too, said Sanders, who previously worked on policy initiatives at the White House.

One key part of making an impact is building relationships, Sanders said. He urged researchers to meet with people in other departments, policymakers and advocates who already worked in this space and to recognize that being in computing right now is a power and responsibility.

“You’re the cool kids of social change... What you bring to the table can catch notice,” Sanders said. “It’s really a question of, how can you bring your muscle, your rigor, your analytics, and frankly take advantage of the fact that everyone is interested in something that mentions data and optimization? How can you be an ally and a partner and make sure that others are at the table or at least don’t feel that you are gentrifying the space that they have been in for years?”

He ended, “Social change takes quite a chorus.”