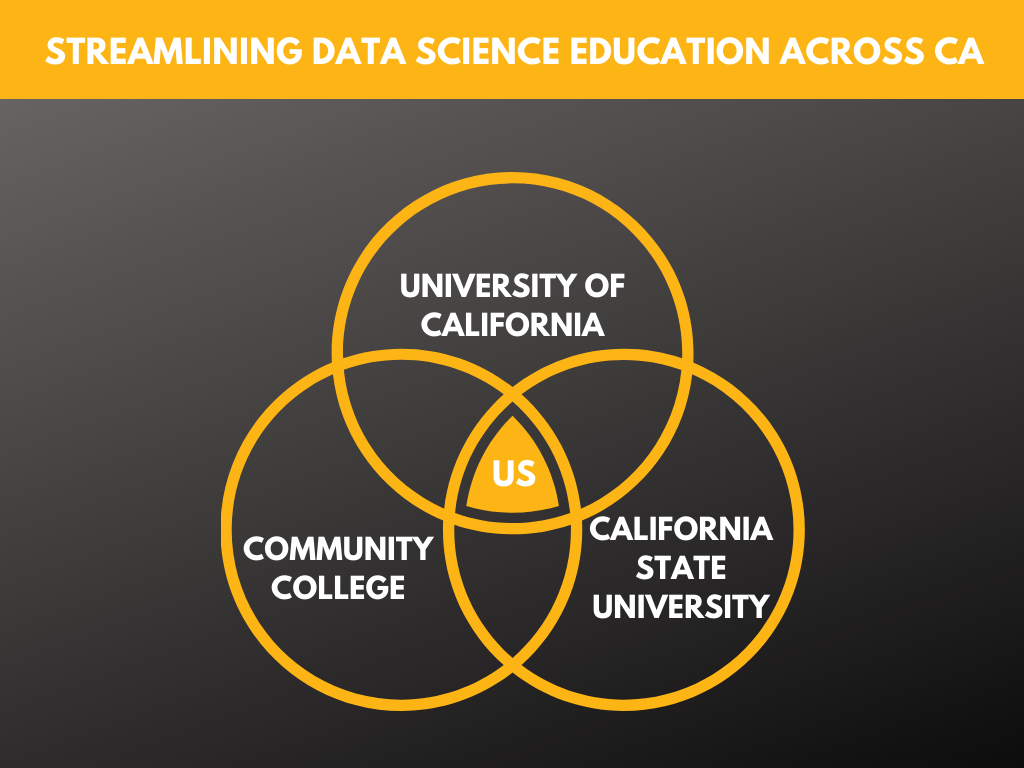 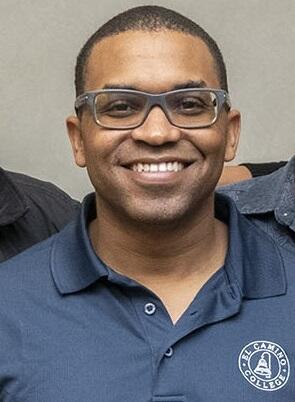 As more colleges and universities launch data science courses and programs, there is an increasing effort by schools to collaborate so that course credits can transfer with students as they transfer to other institutions.

Here in California, the California Alliance for Data Science Education, a collaborative effort comprising 150 community colleges, California State Universities and University of California campuses, is bringing together experts to try to streamline and democratize the process for students and faculty.

In a Dec. 15 virtual panel discussion sponsored by the Academic Data Science Alliance, data science professors from three institutions shared their experiences and looked ahead to next steps. The session was chaired by Eric Van Dusen, the outreach and technical lead for UC Berkeley’s Data Science Undergraduate Studies program.

The California alliance aims to help schools coordinate their efforts, provide support such as training, teaching materials and infrastructure, and develop courses that students can take at one school and get credit for when they transfer to another institution, a process known as articulation.

For example, after learning of Berkeley’s introductory Data 8 class, Solomon Russell created a Foundations of Data Science course at El Camino Community College in Los Angeles, which now offers a second course in data driven persuasion. If students decide to transfer to a Cal State or UC campus, being able to receive credit for those courses can help students graduate sooner rather than retaking courses.

To leverage resources, El Camino is collaborating with six other community colleges in the region as part of a pilot program with 2i2c, a nonprofit organization providing access to Jupyter notebooks for students. Russell also participates in Berkeley’s annual National Workshop on Data Science Education. Still, he said, he sometimes feels like Sisyphus trying to push a boulder uphill.

One of the broader challenges to streamlining the system is that the three California higher education systems have their own organizational structures, course number systems and serve different communities. There are 161 community colleges serving 1.8 million students, 23 Cal State universities with total enrollment of 500,000 and 10 UC institutions with 200,000 students.

Judith Canner, a professor of statistics at Cal State Monterey Bay, said that Cal State campuses have similar situations. At her campus, data science began as a concentration in computer science and is now a minor in the math and statistics departments coordinated with computer science. Creating new courses requires extensive negotiations with the affected disciplines, she said.

As an example of collaboration between two universities, Canner said a grant from the National Institutes of Health funded a summer research program for Cal State Monterey Bay to participate in a summer research program with the UC Santa Cruz genomics program. Students who participated were able to continue their work into the fall semester. The students also learned about how to apply and prepare for graduate school, while UC Santa Cruz post-docs were recruited as instructors at Cal State Monterey Bay.

Although they have different experiences, the speakers said they faced similar challenges, including hiring experienced data science faculty. Instead, they are trying to interest current faculty and help train them. Canner and Russell both said that getting computational support is difficult, whether it’s computers for students or access to high-performance computing.

“There are a lot of works in progress,” Van Dusen concluded, “and there’s much more work to be done.” 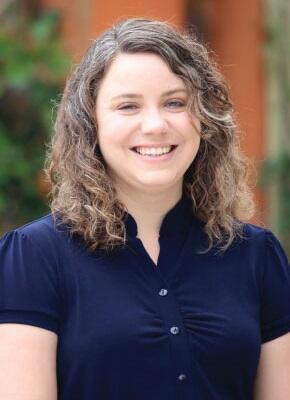 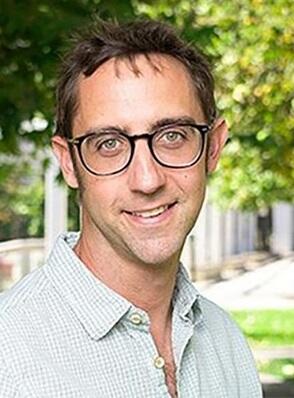