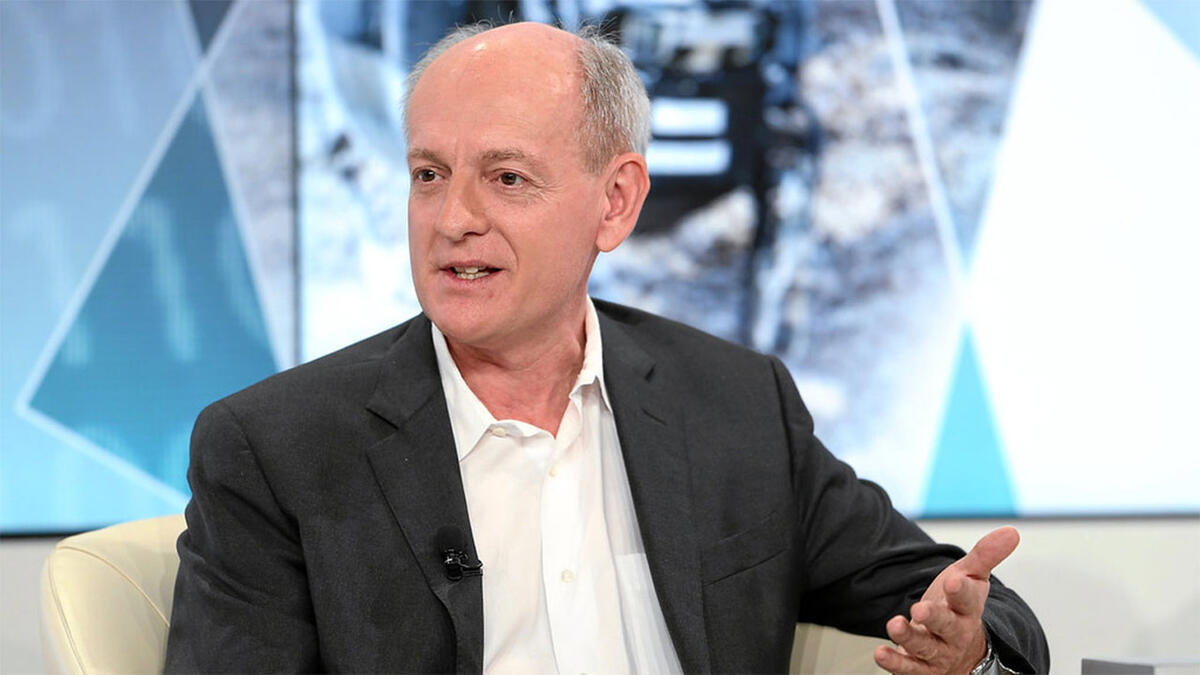 D-Lab: A community with inclusion at its core
END_OF_DOCUMENT_TOKEN_TO_BE_REPLACED
October 14, 2021

Stuart Russell, a UC Berkeley computer scientist known for his work in artificial intelligence, has been named the 2021 BBC Reith Lecturer. The lecture is an annual honor bestowed by the BBC since 1948 upon some of the smartest modern experts, who then speak on important public issues.

Russell, founder of the Berkeley’s Center for Human-Compatible Artificial Intelligence, will give four lectures in November on what artificial intelligence is and its worrying potential to change how we battle, work and live. He will warn listeners about how we can lose control of AI technology and what that would mean for society. He will also offer a potential solution.

“It’s a great honor to be invited to give the Reith Lectures,” said Russell, who is also Berkeley’s Michael H. Smith and Lotfi A. Zadeh Chair in Engineering, in the BBC announcement. “The topic of artificial intelligence is ubiquitous in the media, yet the opportunities for in-depth explanation are few. I look forward to opening a conversation concerning questions about our future with AI — questions in which every human being has a stake.”

Additionally, Russell is a professor of Berkeley’s Electrical Engineering and Computer Sciences, an adjunct professor of neurological surgery at UC San Francisco and the vice-chair of the World Economic Forum's Council on AI and Robotics.