Ashish Sahni to Join BIDS as Its New Executive Director 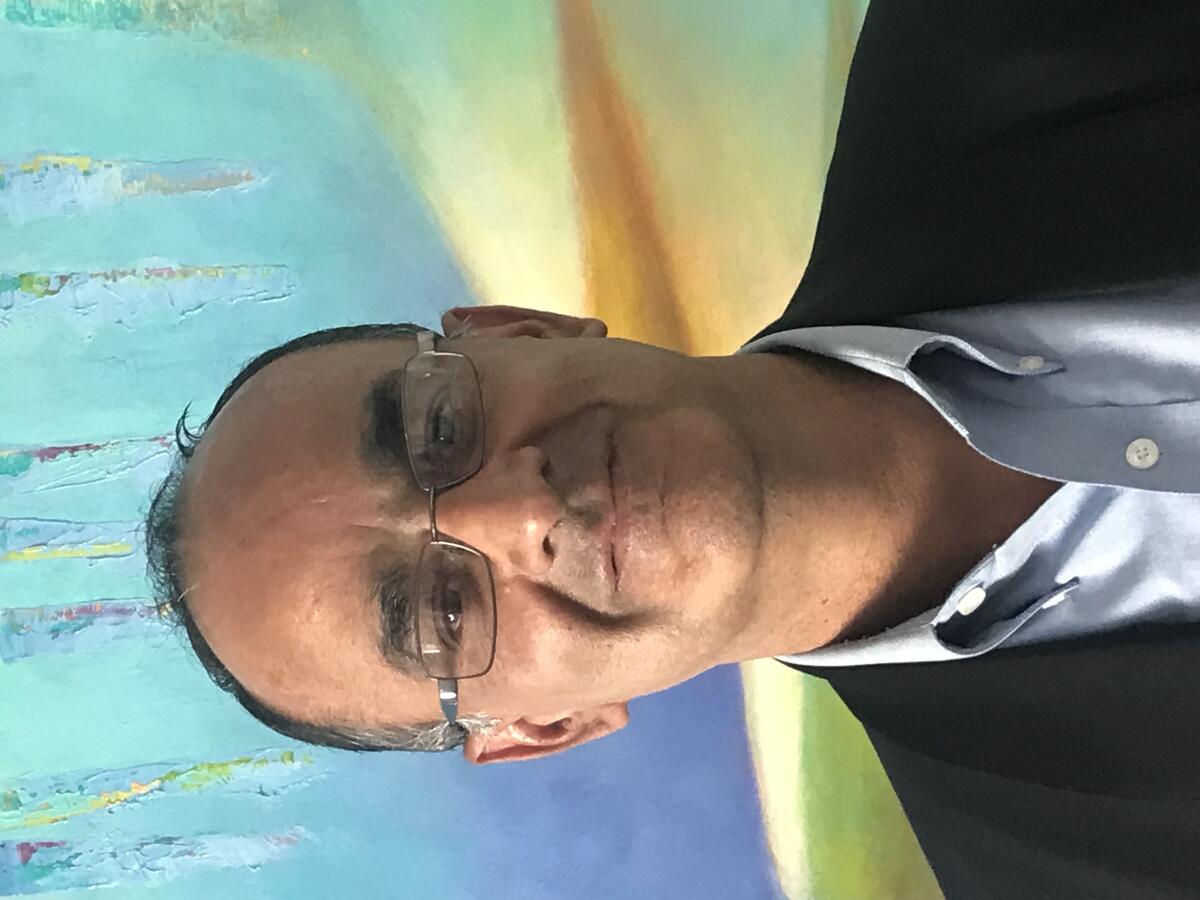 The Berkeley Institute for Data Science has hired Ashish Sahni to be its new executive director starting in January, the institute announced Friday.

In his new role, Sahni will continue BIDS’ efforts to bring together scholars across UC Berkeley and outside of it with the goal of conducting and supporting groundbreaking research harnessing data science. He will also be a key figure within the Division of Computing, Data Science, and Society, especially in the implementation of the Data Science Commons. The commons will be a new convening space that will foster interdisciplinary, innovative work.

“It’s a genuine pleasure to have Ashish Sahni join us at this exciting time for data science at Berkeley,” said BIDS Faculty Director Saul Perlmutter, “As an accomplished member of the University of California community, he brings just the combination of leadership and community-building experience to expand on BIDS’s strong reputation as the friendly data science ambassador for all departments at the University and to show the promise that the CDSS Science Commons offers their research agendas.”

Sahni comes to BIDS from UC San Francisco’s Department of Surgery, where he is the chief of staff. He also teaches economics at UC Berkeley Extension. Before that, he held several leadership positions within the UC system and worked in the White House’s Office of Management and Budget.