Maria Smith: Falling into the Arms of Sociology and Finding a Voice for Social Justice

Growing up in Rochester, N.Y., Maria Smith got a close-up look at how the penal system perpetuated racially biased policies and decided to study law so she could make a difference.

Her father, who has since passed away, struggled with addiction and had been incarcerated several times. In fact every male relative on her dad’s side has been incarcerated, “making it almost a rite of passage,” Smith said. Her family lived in poverty, was sometimes homeless and by age 18, Smith had had enough.

Our understanding, planning, and response to wildfires benefit from connections with data and computing sciences, UC Berkeley researchers say.

Recent developments in machine learning and simulations can help first responders detect fires earlier, predict fires’ paths and limit blazes quickly. Through collaborations with practitioners in other fields like microbiology and forest management, these tools are answering previously intractable questions about fires that can inform policy and practice.

New AI strategy enables robots to rapidly adapt to real world environments
Delivery services may be able to overcome snow, rain, heat, and the gloom of night, but a new class of legged robots is not far behind. Artificial intelligence algorithms developed by a team of researchers from UC Berkeley, Facebook, and Carnegie Mellon University are equipping legged robots with an enhanced ability to adapt to and navigate unfamiliar terrain in real-time.

At the National Data Science Education Workshop hosted virtually June 14-18 by UC Berkeley, many sessions focused on getting data science classes into universities and getting students into those classes. But one discussion within the larger program looked at helping teachers introduce human contexts into class instruction, with an eye toward using data science to advance social justice.

When it comes to higher education, Californians have a lot of choices, with 10 University of California (UC) campuses, 23 California State Universities (CSU), and 116 community colleges. The reason why the state boasts the largest, most comprehensive higher education ecosystem in the nation is due in large part to the visionary California Master Plan for Higher Education. However, when it comes to meeting the workforce needs of the 21st-century economy powered by data and AI, there is no comprehensive strategy amongst the state’s public universities.

UC Berkeley’s Data Science Undergraduate Studies program continues to cultivate the growth of data science education at colleges and universities across the country. Led by a dedicated adoption team at the Division of Computing, Data Science, and Society, many institutions have been able to emulate and adapt Berkeley's pedagogy in establishing local programs.

Jennifer Tour Chayes, Associate Provost for the Division of Computing, Data Science, and Society (CDSS) at the University of California, Berkeley, is the recipient of the 2020 ACM Distinguished Service Award for her effective leadership, mentorship, and dedication to diversity during her distinguished career of computer science research, teaching, and institution building. 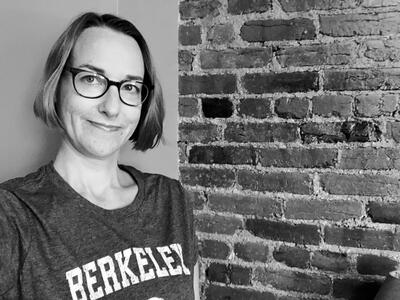 Trio of gifts, $75 million, accelerates transformation of computing and data science at Berkeley 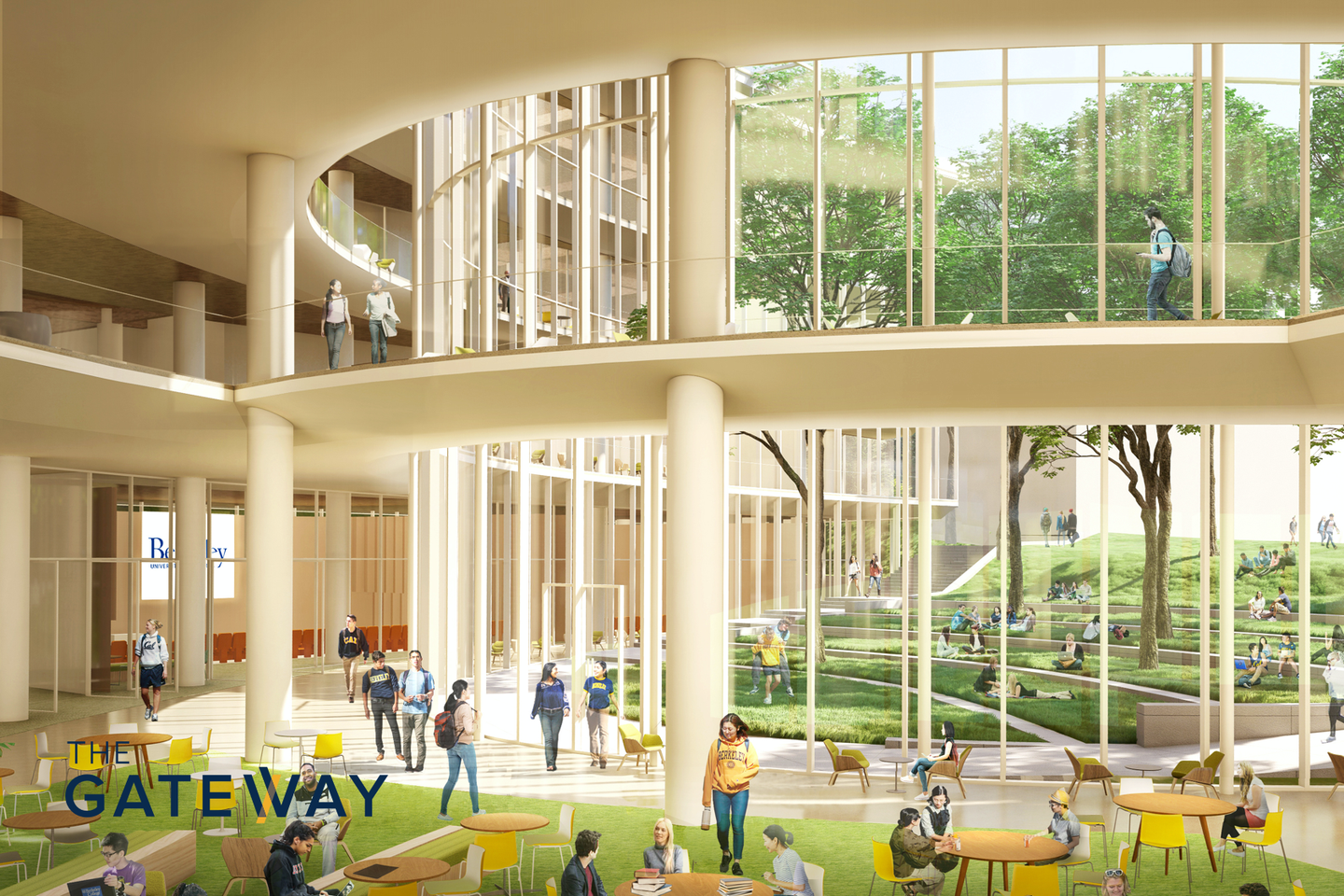 Weiss/Manfredi rendering of Level 1 of the Gateway. Note: design is provisional and in development

Berkeley Data Science in the News

Find Us on Social Media!